Manchester is the 5th most populous English district and the second-most popular urban area in the United Kingdom. Manchester’s history is very closely connected to textile manufacturing and the industrial revolution. Much of the European cotton spinning took place in nearby towns, whereby Manchester was at one time the most productive centre of cotton processing. The city was known as the world’s largest marketplace for cotton goods during the Victoria era and thus began expanding at an exponential rate.

The city was heavily mobilised during World War II and thus took a significant hit when over 37,000 incendiary bombs were dropped in 1940. Much of the historic city centre was destroyed as a result, with the Manchester Cathedral also being heavily damaged and requiring a 20 year effort to restore. Post-war saw a decrease in the economy due to the downturn of cotton processing and trading, with the city losing 150,000 jobs between 1961 and 1983.

The 1980s saw a regeneration period for the city, which was later aided by the holding of the XVII Commonwealth games in the city. As a result, much was spend on regeneration and the development of infrastructure, including the development of entertainment districts. Manchester Arndale, for example, is the United Kingdom’s largest shopping centre. The city today is regarded as the second city of the United Kingdom, a front-runner beside the city of Birmingham. 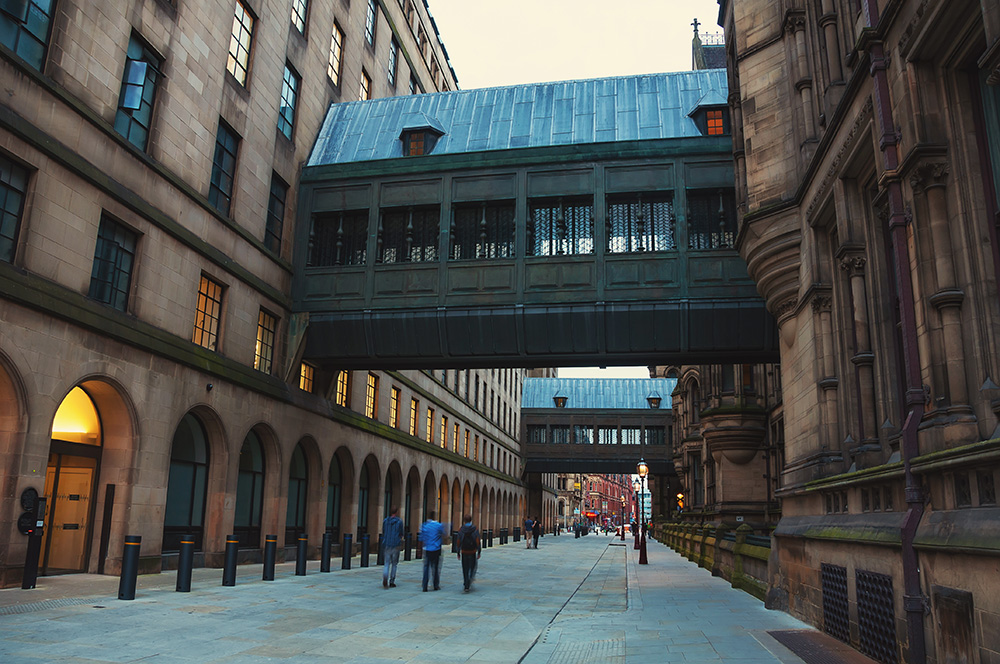 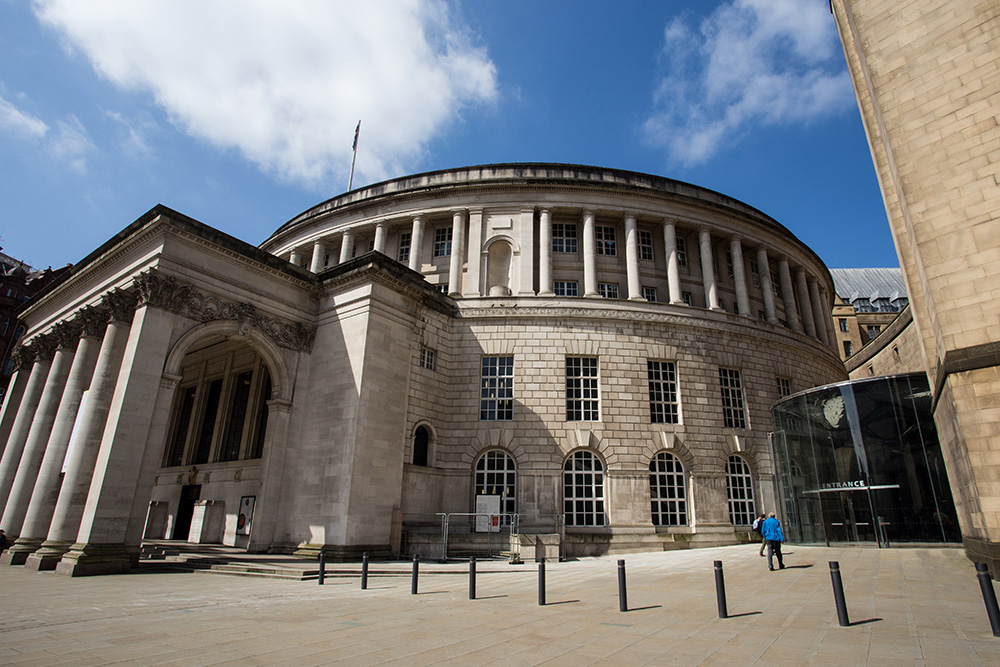 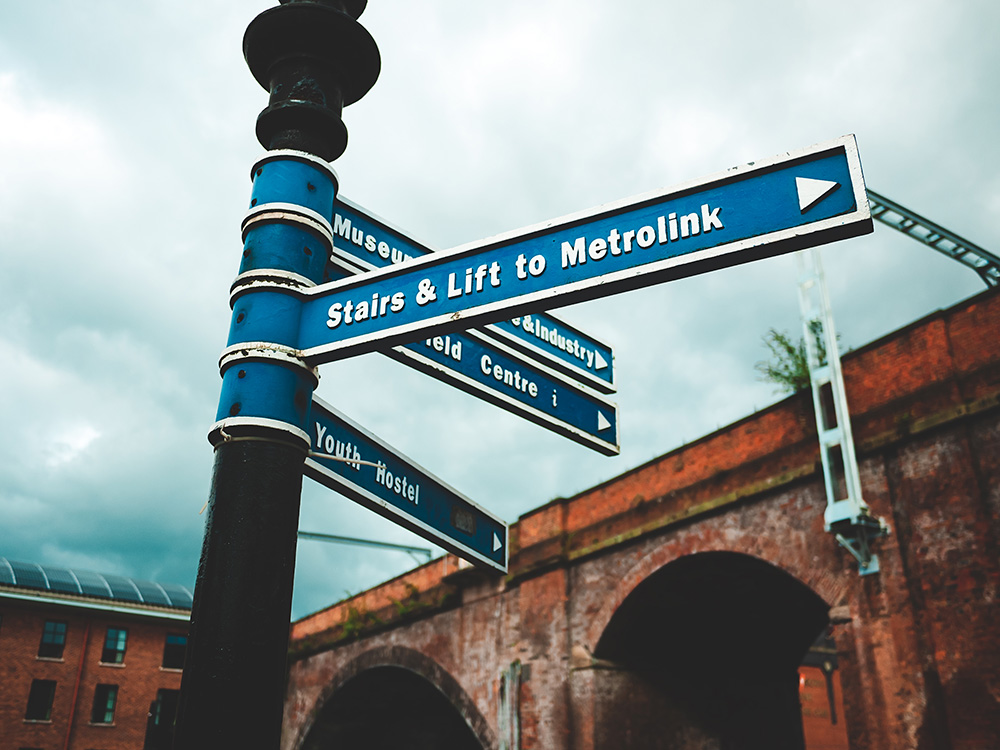