Founded in 1209, Cambridge is the second-oldest university in the English-speaking world and the world’s fourth-oldest surviving university. Due to its academic standards, history, influence and wealth, the university is considered one of the most prestigious in the world. Cambridge includes a total of 31 semi-autonomous constituent colleges that represent more than 100 academic departments across six schools. The university also houses the world’s oldest publishing house (Cambridge University Press) which is also the second largest in the world.

Cambridge is the top-ranked university in the United Kingdom and is ranked the world’s second best university by the Times Higher Education World University Rankings. The university is also ranked #10 on the Nature Index Annual Tables, which measures the largest contributors to papers published across 82 leading scientific journals. No other university in the world ranks in the top 10 for as many subject as Cambridge.

The university’s alumni includes many famous mathematicians, scientists, politicians, lawyers, writers, actors and heads of state. This includes alumni that make up a total of 120 Nobel laureates, 11 Fields Medalists, 7 Turing Awards, and a total 14 British Prime Ministers who have been educated there. Alumni of Cambridge have won a total 194 Olympic medals. Cambridge University is located approximately 4 hours by car and 3.5 hours by public transport from the city of Cardiff. 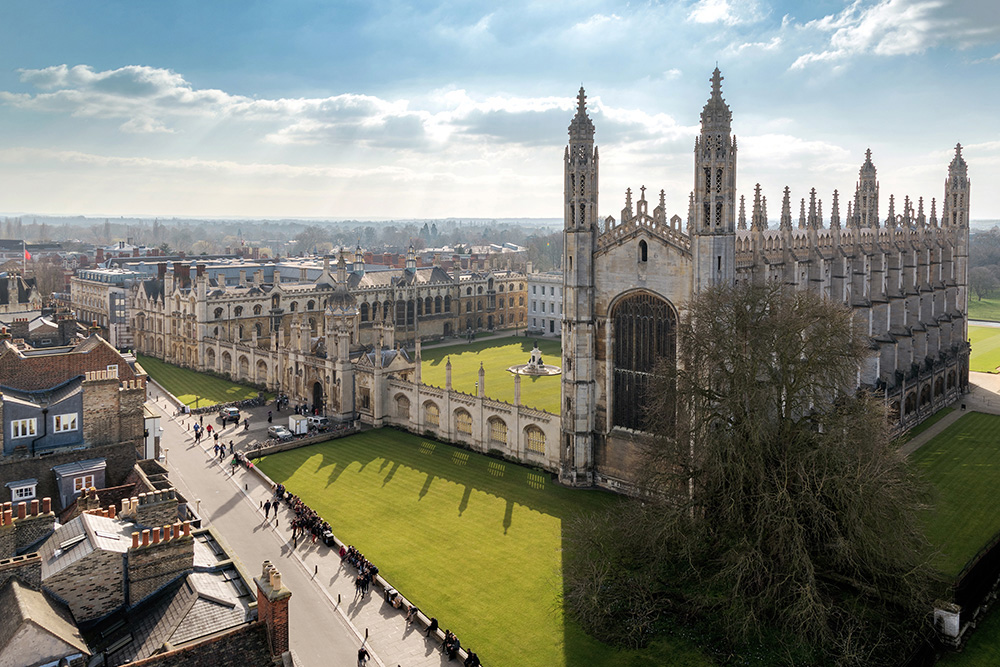 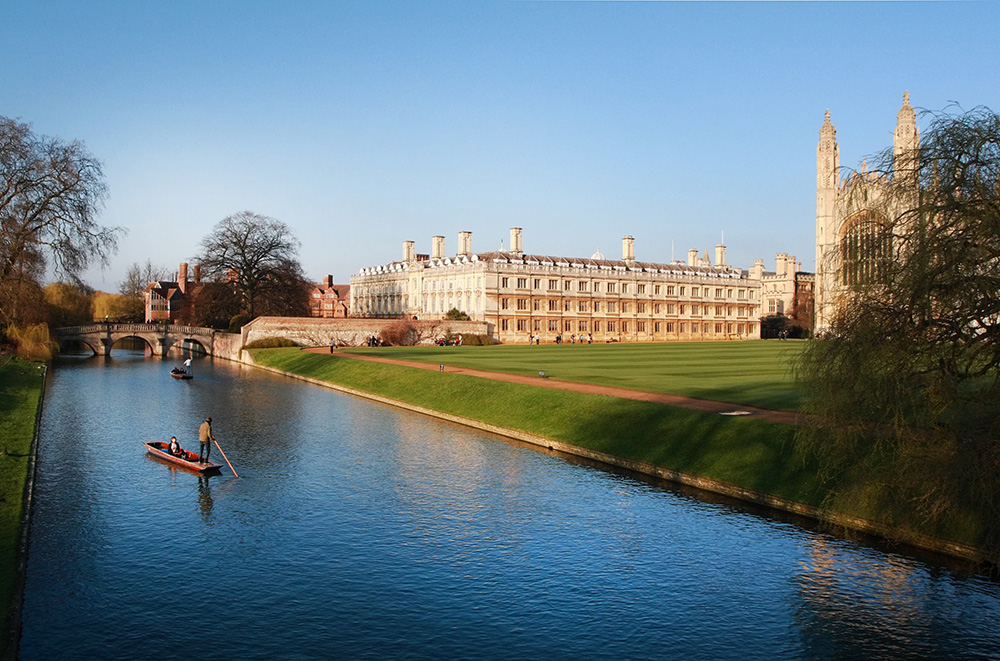 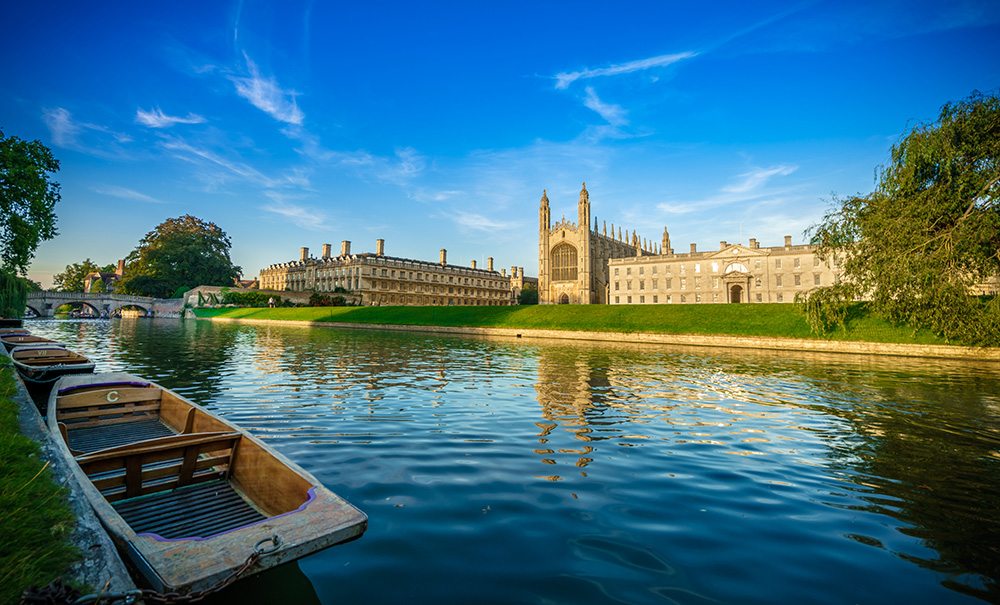