Museums located on site are free for the public, and very popular due to the wide range of museums and artifacts maintained by the University. These include the Ashmolean Museum, which was founded in 1683 and is the oldest museum in the United Kingdom and containing art by Michelangelo, Leonardo da Vinci and Picasso. Other on-site museums include the University Museum of Natural History, the Pitt Rivers Museum and the Museum of the History of Science.

Orford has taught many notable alumni, including 28 British Prime Ministers as well as other heads of state from around the world. The college alumni includes 72 Nobel Prize laureates, 3 Fields Medalists and 6 Turing Award winners. It’s alumni has also collected a total of 160 Olympic medals. The University of Oxford is located 2 hours and 30 minutes by train and 4 hours by car from the city of Manchester. 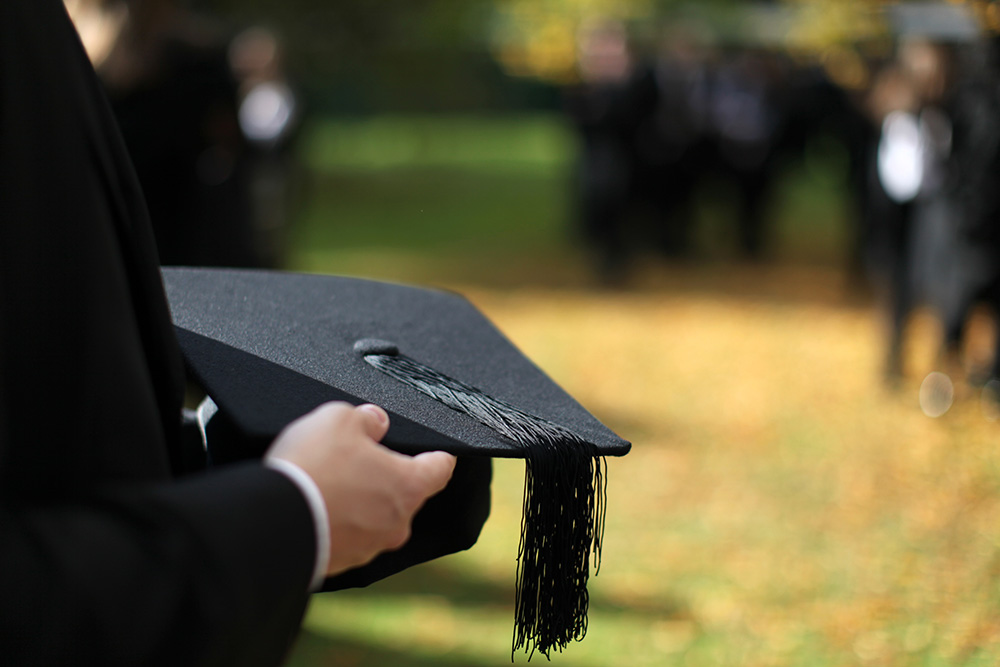 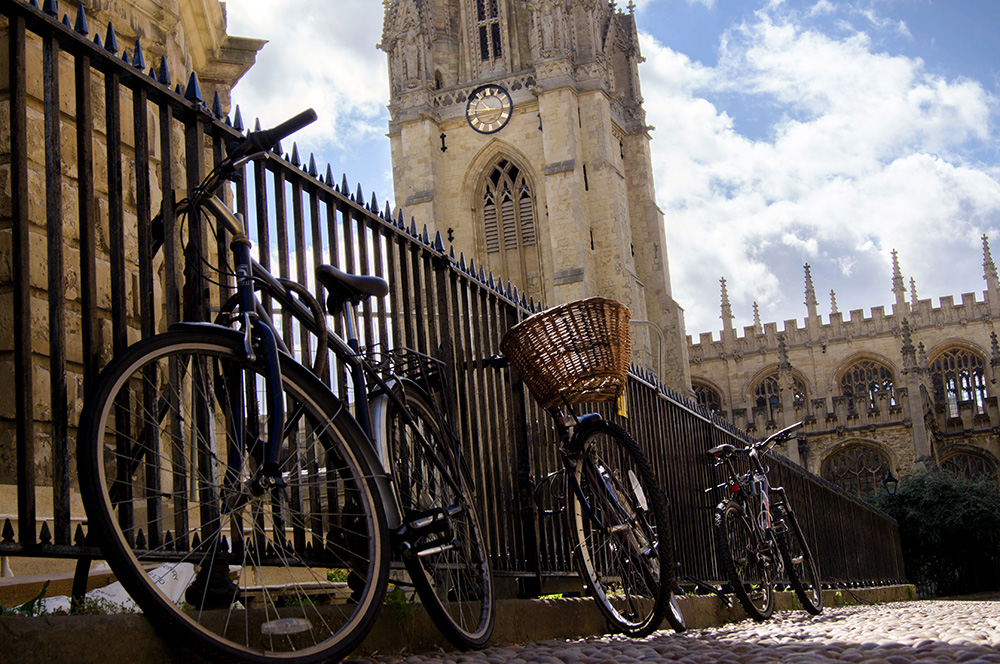