A city which is the product of the industrial revolution, Manchester is known for its warehouses, railway viaducts, cotton mills and canals. While there are minimal Georgian and medieval architectural pieces to speak of, there is a wide range of 19th and 20th century architecture throughout the city including styles in Palazzo, Neo-Gothic, Venetian Gothic, Edwardian baroque, Art Nouveau, Art Deco and Neo-Classical.

An ode to the city’s transport and industry, the Bridgewater Canal was the initial development that sparked Manchester’s industrial revolution. Many canals can be seen throughout the city, with the Rochdale Canal and the Ashton Canal being the most famous. The Ashton Canal is carried by the Store Street Aqueduct, which is believed to be the oldest skewed aqueduct still in use today. The canals also shaped the overall layout of the city and dictated the locations of warehouses and mills, including the Murrays Mills and Beehive Mill. The oldest surviving mill is the Chorlton New Mills.

Several public buildings are notable for their architectural design. These include the Free Trade Hall as well as the Strangeways Prison which is developed in French Gothic style. The Manchester Public Library is an example of neoclassical style, while the London Road Fire Station built in 1906 showcases classic Edwardian Baroque style. Modern buildings that showcase Manchester in the 21st century include Urbis, Beetham Tower and One Angel Square. 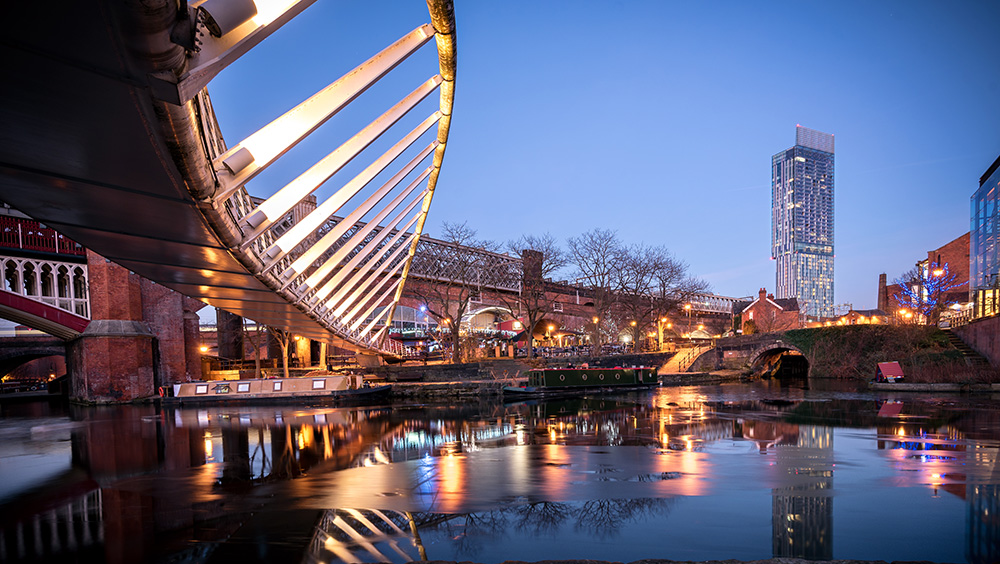 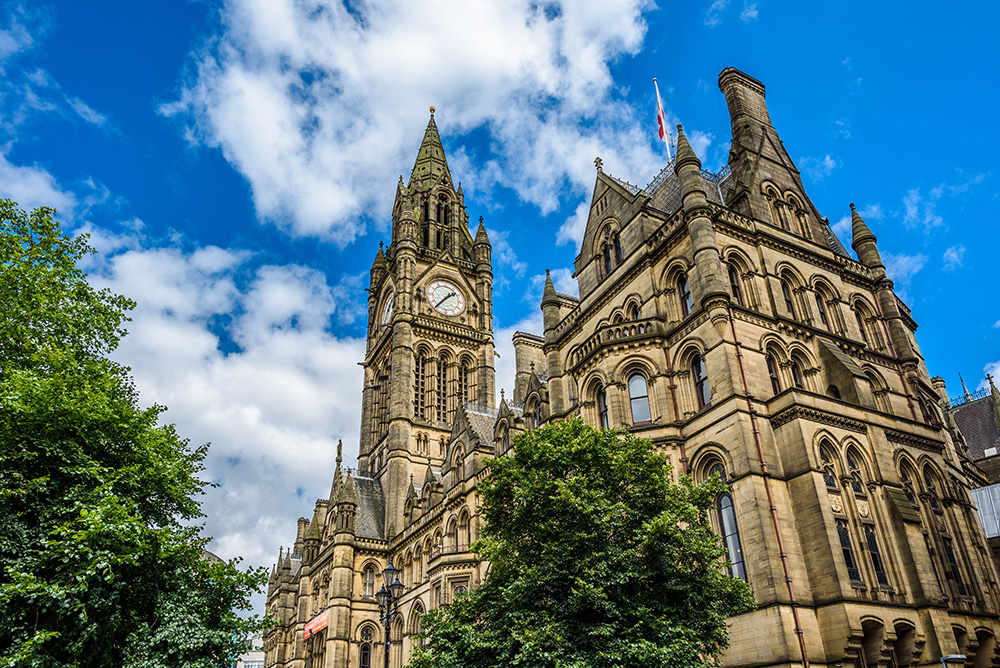 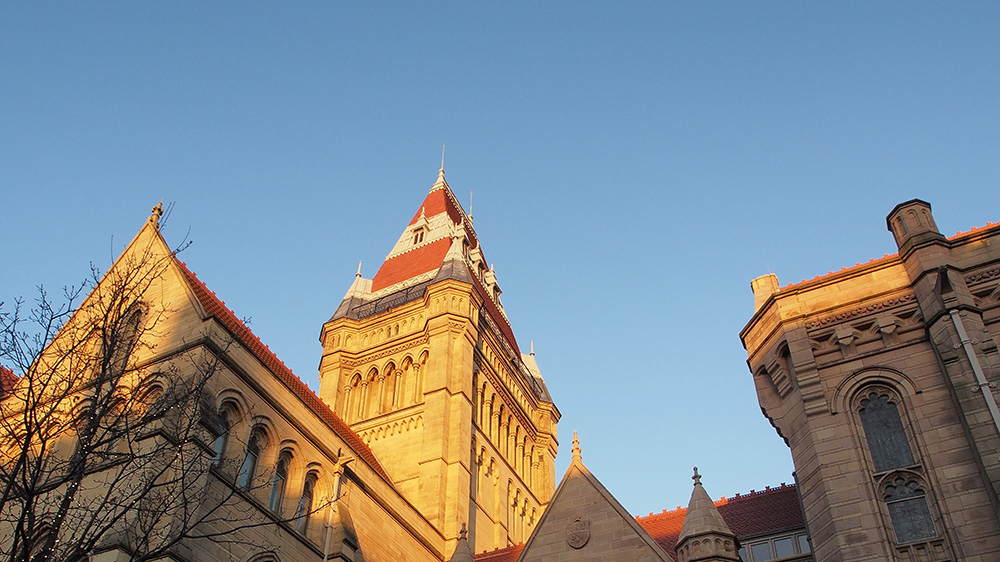