Glasgow is particularly famous for its 19th-century Victorian architecture and early 20th-century “Glasgow Style”. While there is very little of medieval Glasgow still remaining today, two landmarks that stand out include the 12th-century St. Mungo’s Cathedral and the High Kirk and Glasgow Cathedral, which is the oldest building in Glasgow.

Much of the city today dates from the 19th century and contains an array of Victorian architecture. Examples from this include the Glasgow City Chambers, the University of Glasgow and the Kelvingrove Art Gallery and Museum designed by Sir John W. Simpson. These buildings represent the wealth and self-confidence that was gained during the Industrial Revolution period.

Glasgow Style is a notable architecture designed by Charles Rennie Mackintosh. This style is a direct exponent of Art Nouveau and can be seen across a variety of buildings including the Glasgow School of Art, Willow Tearooms and Scotland Street School. Modern era designs also existing throughout the city, with notable inclusions being the Glasgow Royal Concert Hall and the Glasgow Science Centre. 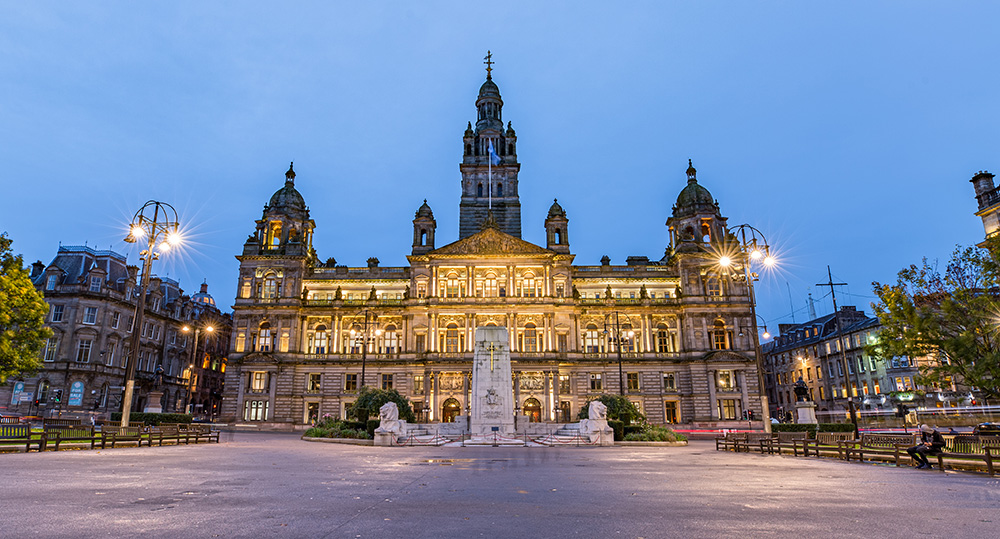 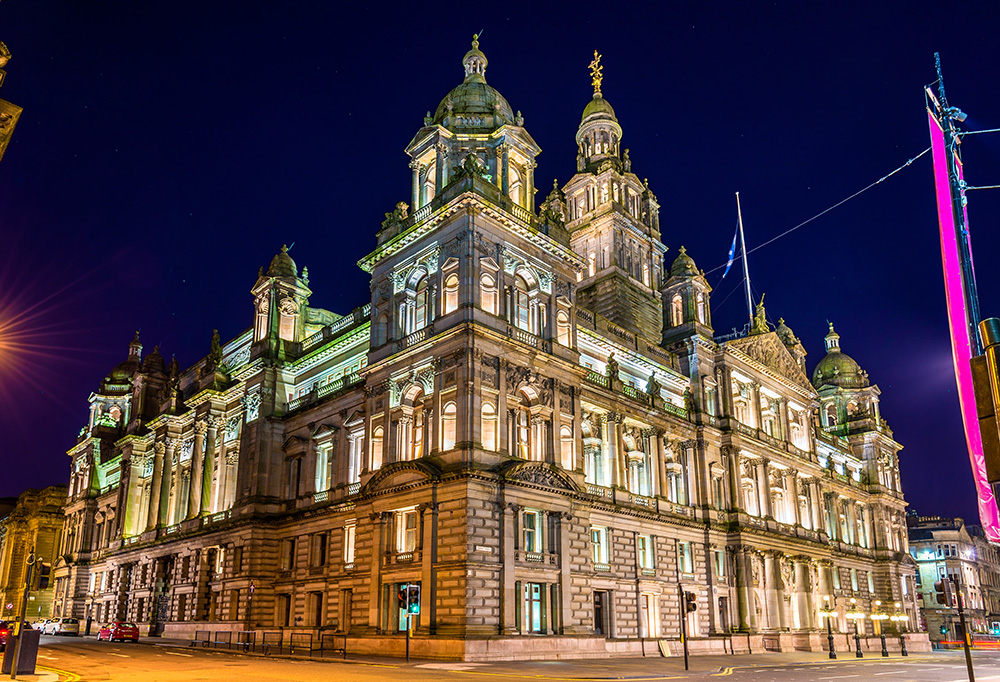 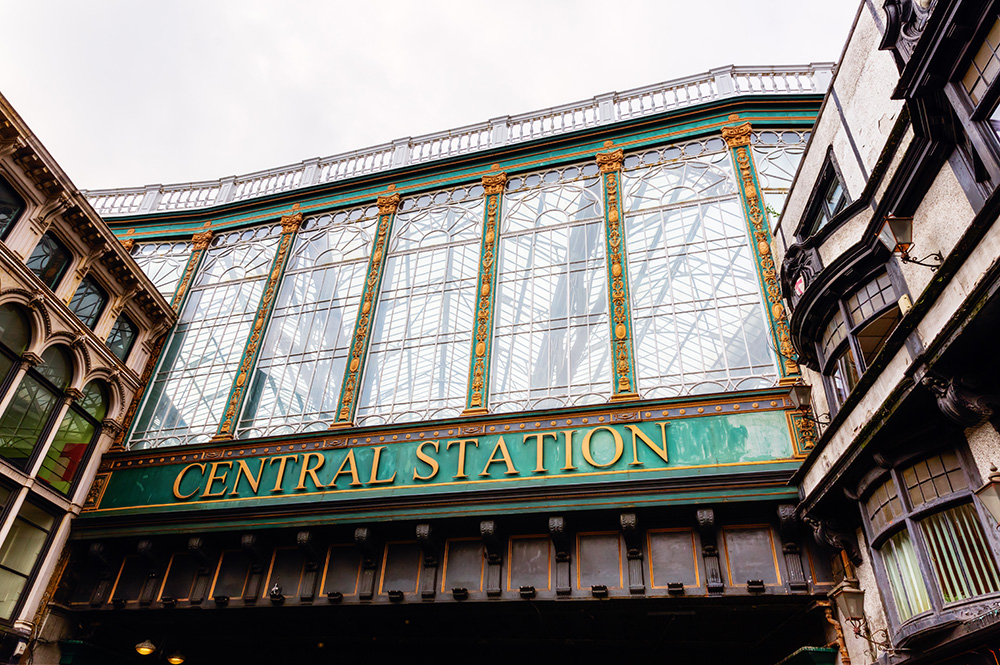 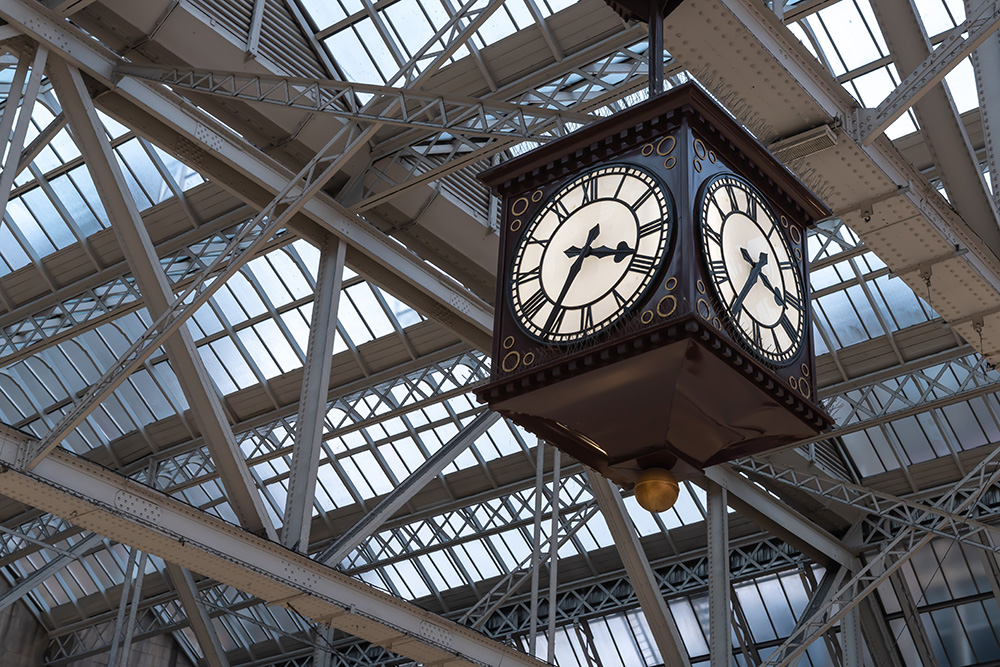