Liverpool’s architecture showcase it roots as a major port of the British Empire. Styles includes an array from over 300 years, however nearly all of its previous medieval structures have been removed or destroyed. The oldest surviving building in Liverpool dates back to 1716, hardly old when compared to the city’s long and rich history. Of 2,500 building in Liverpool, 27 are Grade I and 85 Grade II protected buildings.

UNESCO has declared many parts of the city a World Heritage Site. Most of these locations showcase the city’s importance in international trade and docking technology and its importance as a world mercantile port city. A wide array of neo-classical architecture can be found throughout the city, notably in The Oratory, The Lyceum and St. George’s Hall on Lime Street. Many of the cities banks are developed in a Victorian style, including the Former Alliance Bank, Former Liverpool Union Bank and the Former Adelphi Bank.

Edwardian architecture can be seen throughout the city, including notably in retail, sporting and entertainment buildings. These include the Olympia Theatre, Grand Central Hall and the Crown Hotel. Similar styled architectural designs can be found in medical schools and universities including the Blue Coat School, The Liverpool College of Art and an array of buildings located at the University of Liverpool. More modern architecture from the 21st century is clearly visible as the city undergoes new development, with notable inclusions being the Echo Arena, One Park West and North Liverpool Academy. 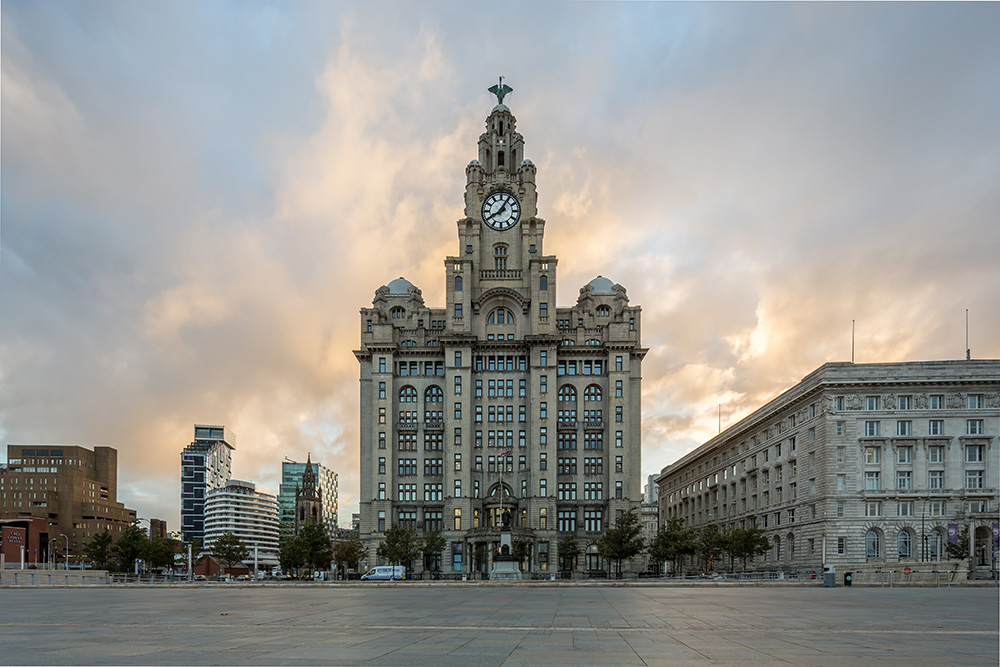 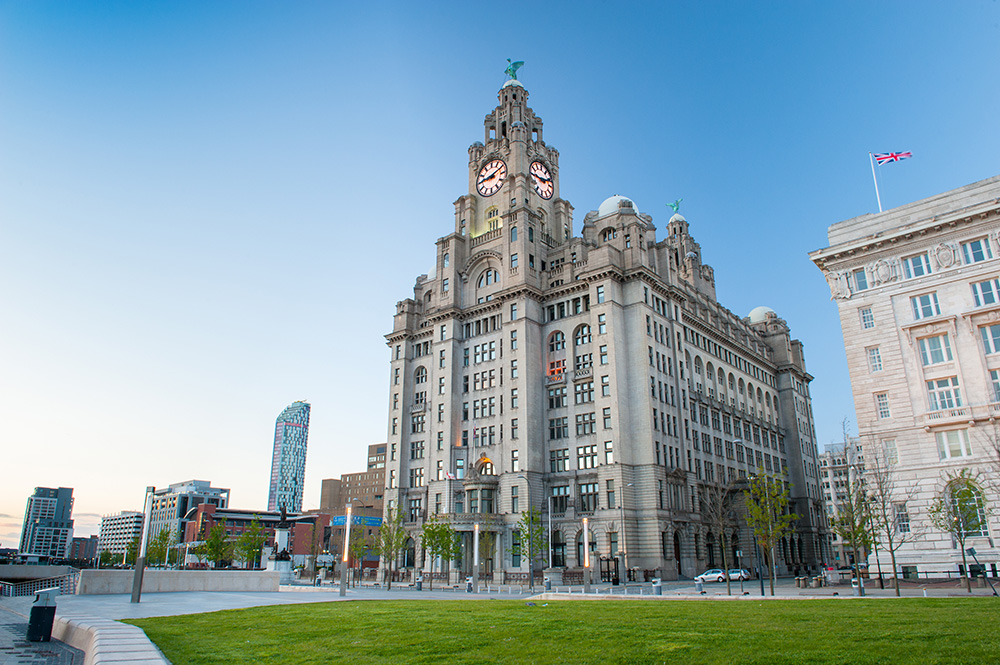 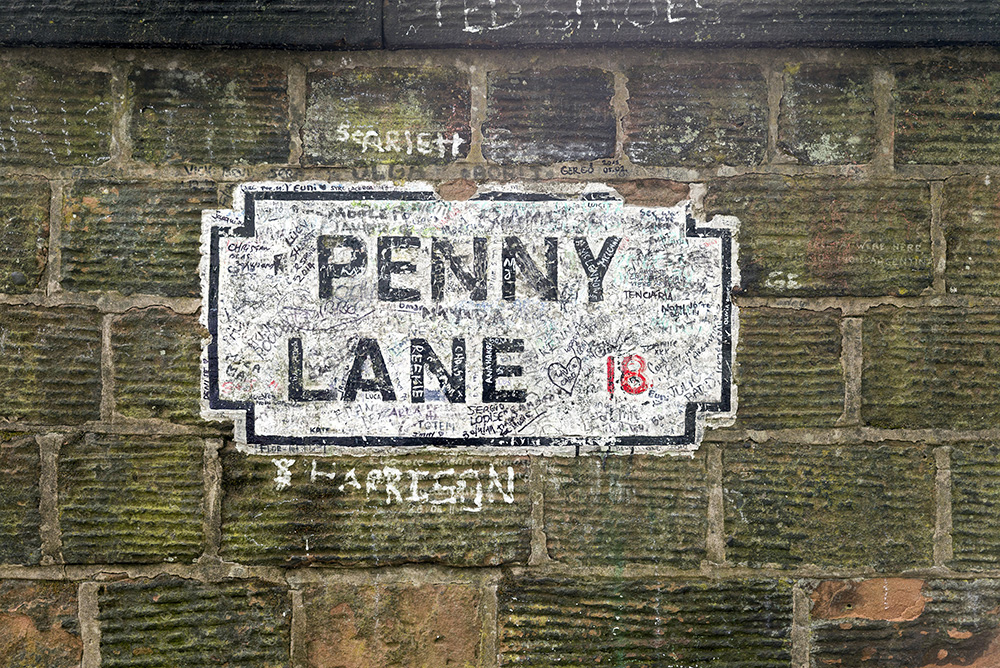 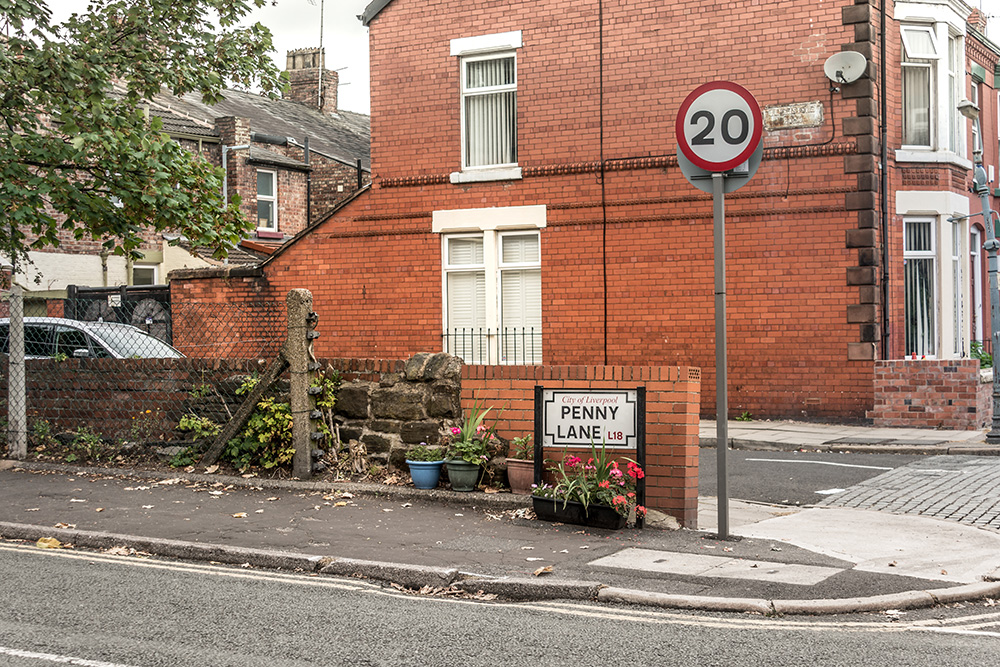