A metropolitan borough in Merseyside, England. It is the ninth-largest English district by population. It is the fifth largest metropolitan area in the United Kingdom and was founded in 1207. The original street plans were designed by King John, including seven original streets which are still in use today. The 17th century saw slow progress in population growth due to the English Civil War. However as trade from the West Indies grew, Liverpool rapidly increased in strategic importance. The city was a centre for trade for sugar, tobacco and African slave trade of the 1700s.

In the 19th century, Liverpool saw the construction of many major buildings and architecture, showcasing its wealth. 1830 saw the first interlink city rail between Liverpool and Manchester, and the city’s population rose rapidly in the 1840s as a result of immigrants fleeing Ireland’s Great Famine. At certain points in time during the 19th century, the wealth of Liverpool exceeded that of London. The city was also the port of registry for the ill-fated ocean liner Titanic, which sank in 1912 in the Atlantic Ocean.

Modern-day Liverpool has seen incredible economic growth, exceeding that of the national average. The city has grown significantly accommodating of tourists and tourism-related attractions, including capitalizing on famed popularity of 1960s rock groups such as The Beatles as well as the development of world-class art galleries, museums and other landmarks. 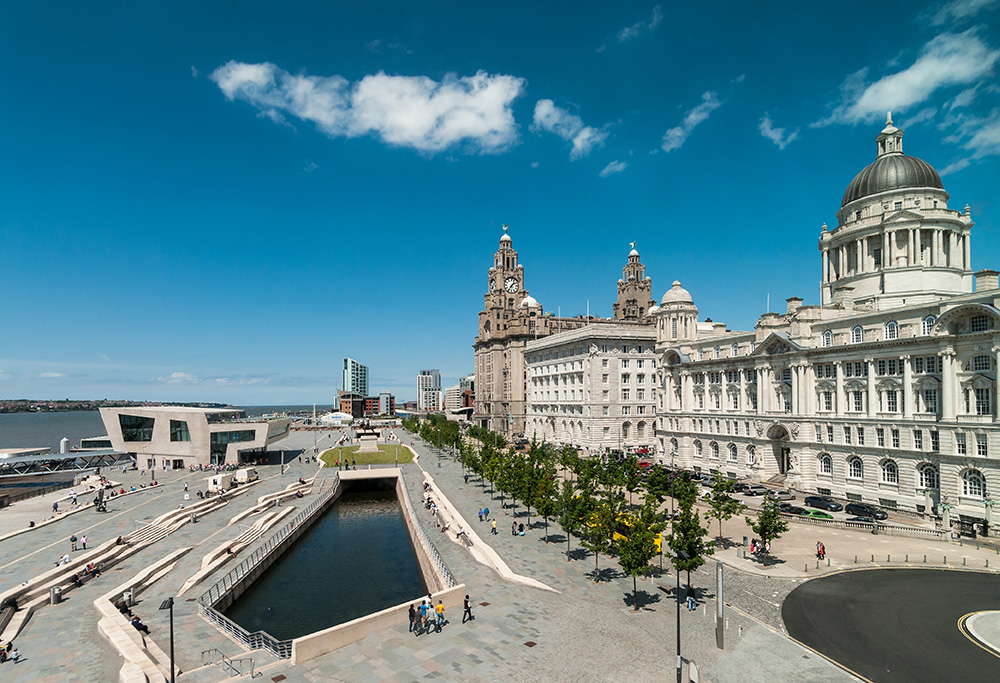 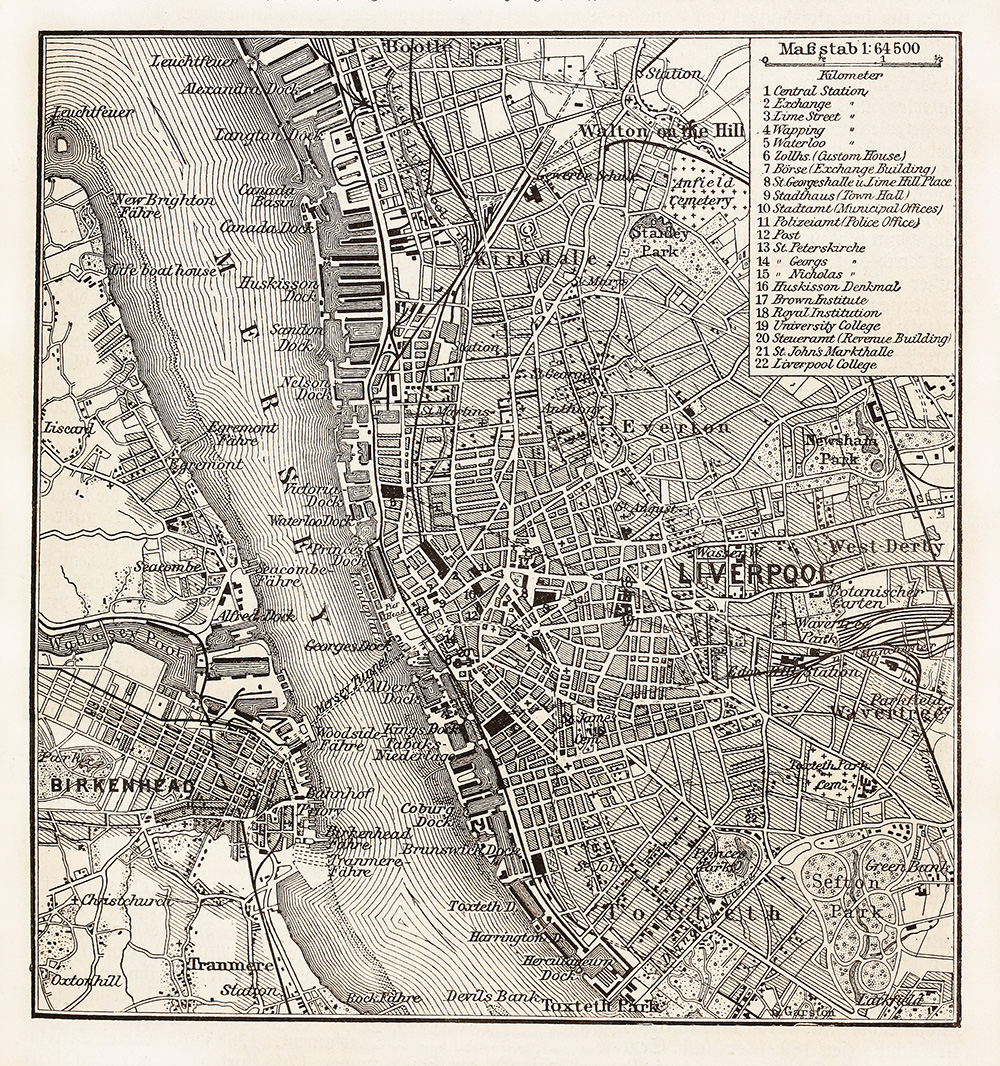 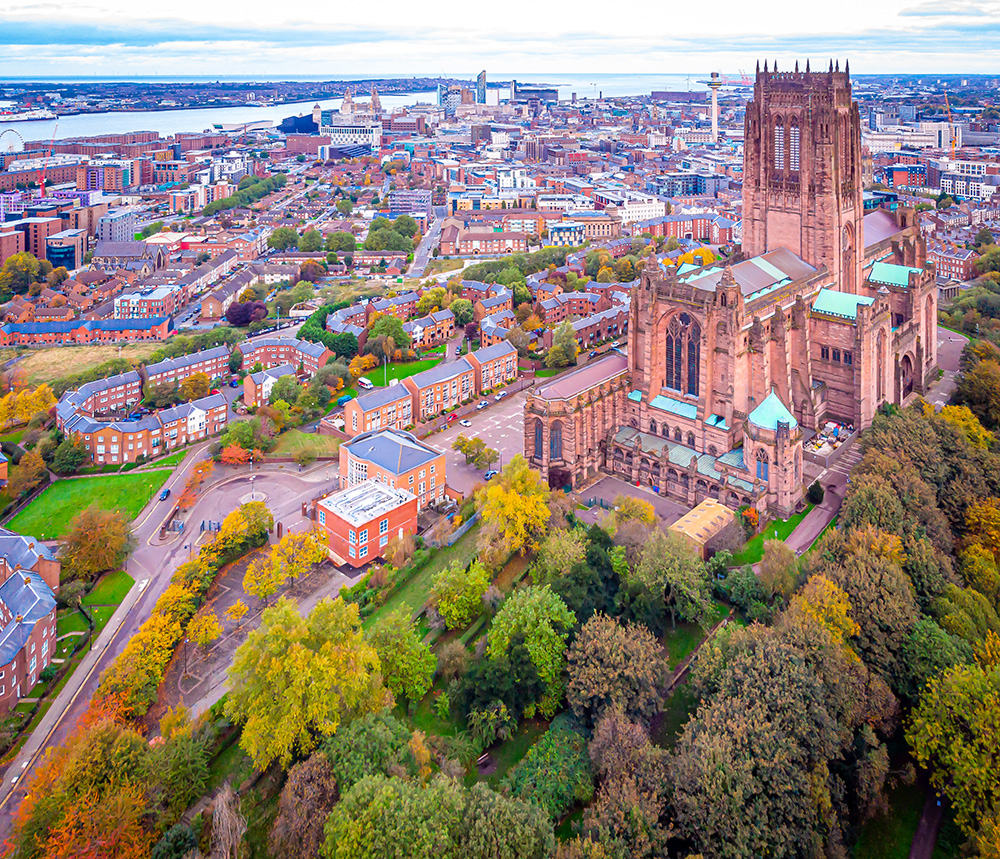 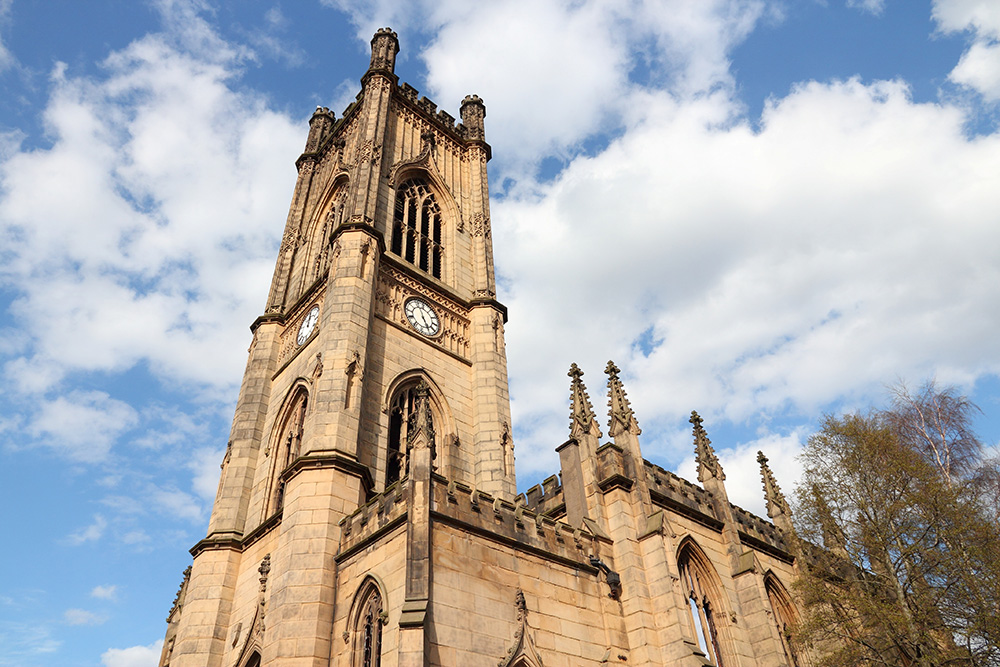