The capital of Wales and the largest city within it, Cardiff is the eleventh-largest city in the United Kingdom and is the chief commercial centre of Wales. The city was originally part of the territory of the Silures – a Celtic tribe from the Iron Age. In 1536,  the shire of Glamorgan was create of which Cardiff was made the county town. The 1600’s saw the Second English Civil War of which St. Fagans played host to the Battle of St. Fagans. It was the last major battle in Wales which then led to peace in Cardiff for much of the next century.

Cardiff became a country borough in 1889, having grown to a population of more than 123,000. In 1905, it was given city stats by King Edward VII and acquired a Roman Catholic cathedral in 1916. Additional landmarks were developed immediately after including the National Museum of Wales, Welsh National War Museum and the University of Wales Registry Building.  The city sustained some damage in World War II, including the complete destruction of the Llandaff Cathedral.

Recognized as a capital city in 1955, Cardiff became the centre of the national administration. The 1980s saw a decline in the city’s population as a result of the closing of the East Moors Steelworks, however recovered during the population boom of the 1990s. Modern redevelopments included the regeneration of Cardiff Bay which led to a reinforced position in the competitiveness of Cardiff. 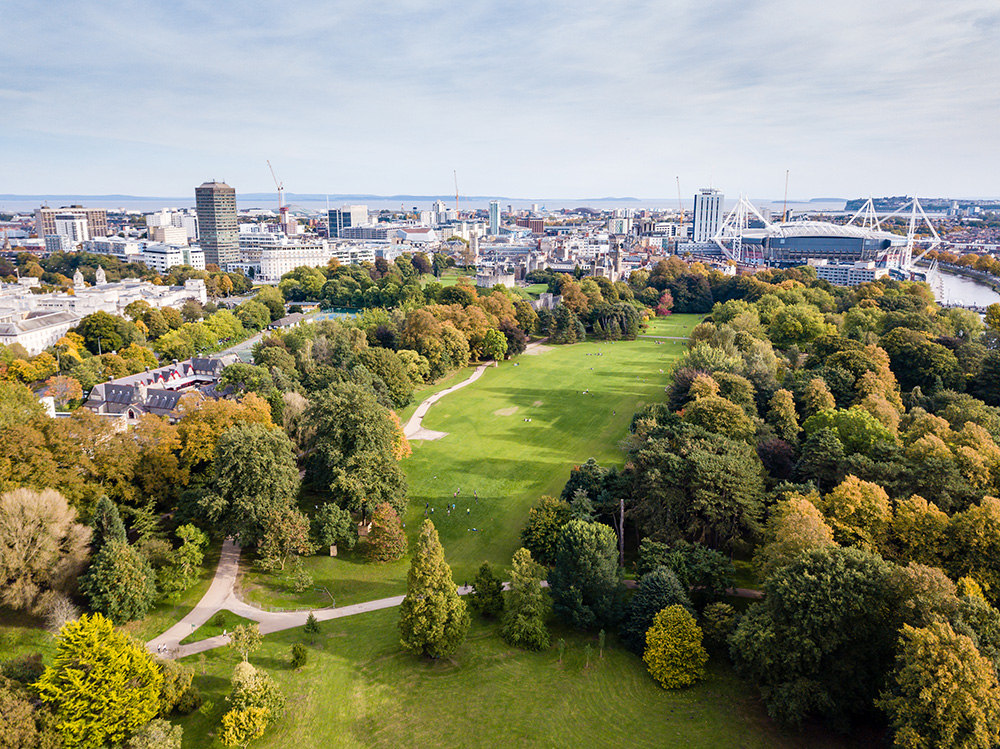 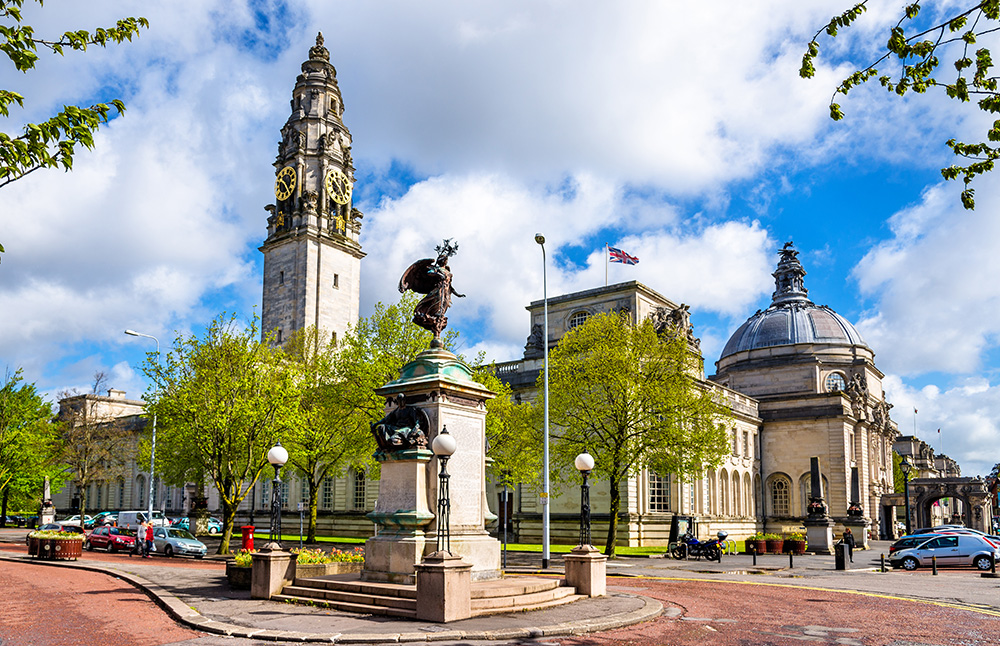 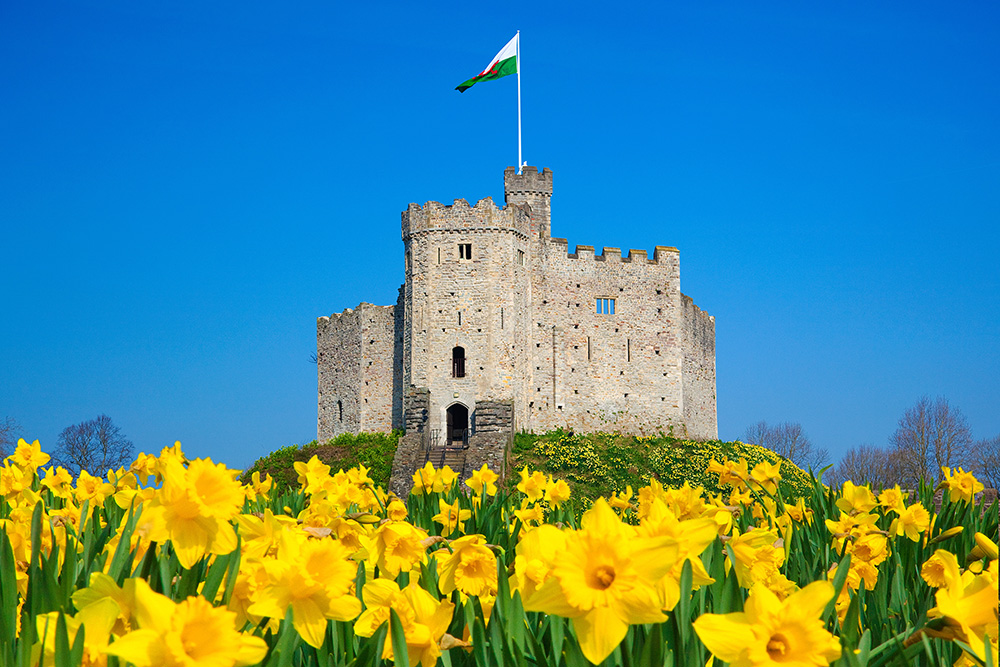