The architecture of Cardiff dates from Norman times to present day, with the urban aspects being largely Victorian. The city centre itself retained many shopping arcades from the 19th and 20th centuries. It is also largely known for its castles, including Cardiff Castle of Castell Coch, both designed by Victorian architect William Burges. While no single building style is associated with Cardiff, the city contains a variety of notable modern buildings as well as engineering projects, such as the Millennium Stadium, the Senedd and the Wales Millennium Centre.

Most notable are Cardiff’s array of early and medieval buildings. This includes the Cardiff Castle, a 12-th century fortress of Roman foundation. The modernised Womanby Street is one of the cities few remaining medieval streets which leads from the town’s original quay to the castle. Greyfriars and Blackfriars buildings, both established in the 13th century, are examples of two monastic buildings, and the Llandaff Cathedral dates back to 1107 having been on the site of a pre-Norman building.

Modern architecture includes the entire regeneration of Cardiff Bay, a major civil engineering undertaking. This area makes up a variety of modern buildings and architecture, including notably the Senedd (debating centre), the BBC TV Production Centre and the new Cardiff Central Library which was built in a sustainable architectural style. 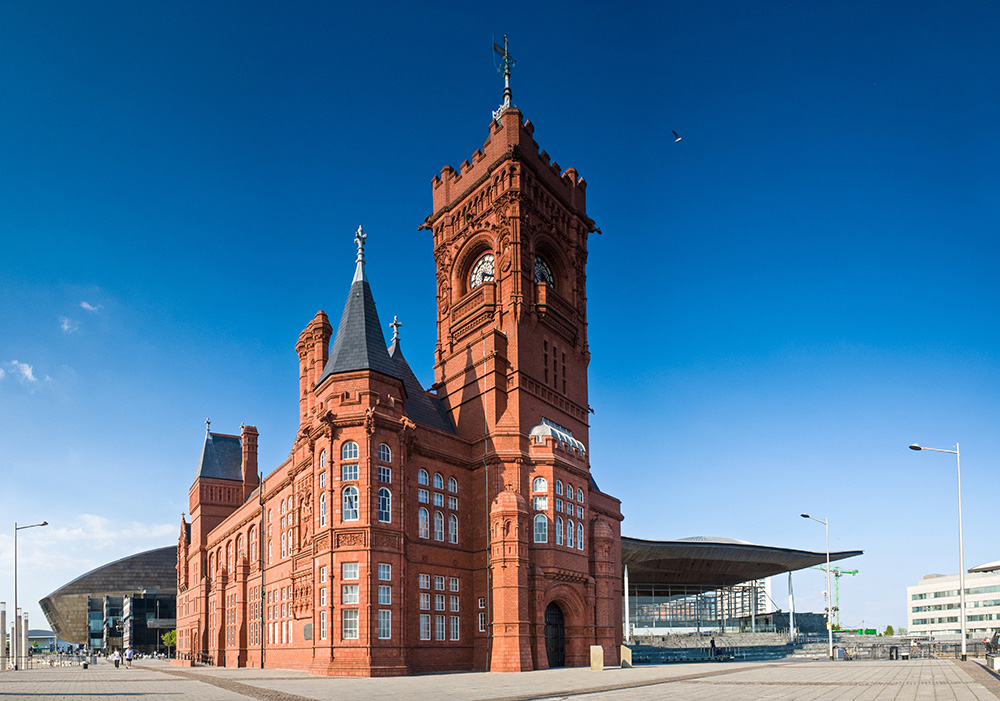 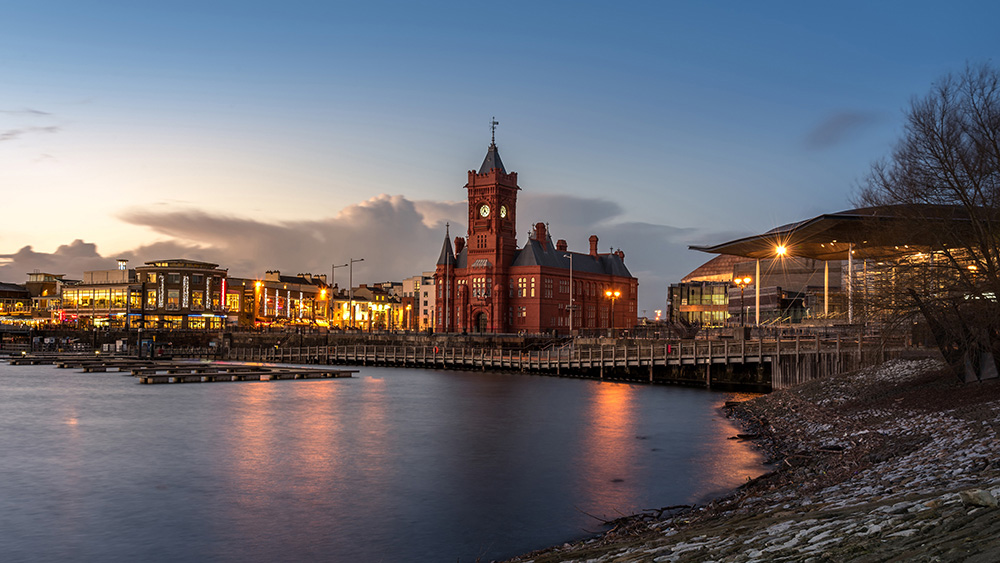 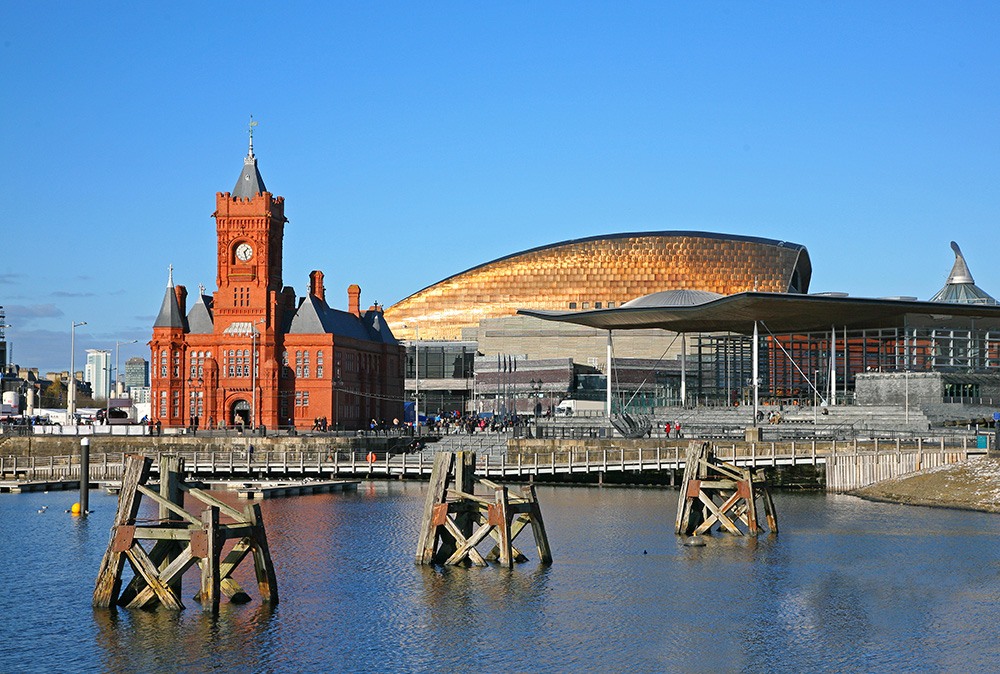