The third most populated city in the United Kingdom, Glasgow was historically part of Lanarkshire and is today one of the 32 council areas of Scotland. Having hosted communities for millennia, the River Clyde provided a natural location for fishing. Glasgow became a prominent trading port in the 1700s with more than half of all British tobacco concentrated on Glasgow’s River Clyde. The city also held commercial importance in the trade of sugar and cotton.

Glasgow was one of the first European cities to reach a population of 1 million. The city suffered heavily due to the impact of the post-World War I recession and then again later from the Great Depression. The city was bombarded during World War II. As a result of the war, Glasgow entered a period of economic decline and de-industrialization. This further led to high unemployment, urban decay and overall population decline.

Post-war efforts saw the city invest heavily in infrastructure, with investments also giving way to new industries. The 1980’s saw a resurgence in the economy of Glasgow, with the opening of the Scottish Exhibition and Conference Centre facilitating the cities role as a European centre for business, finance, tourism and investment. Modern day Glasgow maintains a higher employment rate than other similarly sized cities in Europe and has been ranked in the top 50 safest cities in the world. 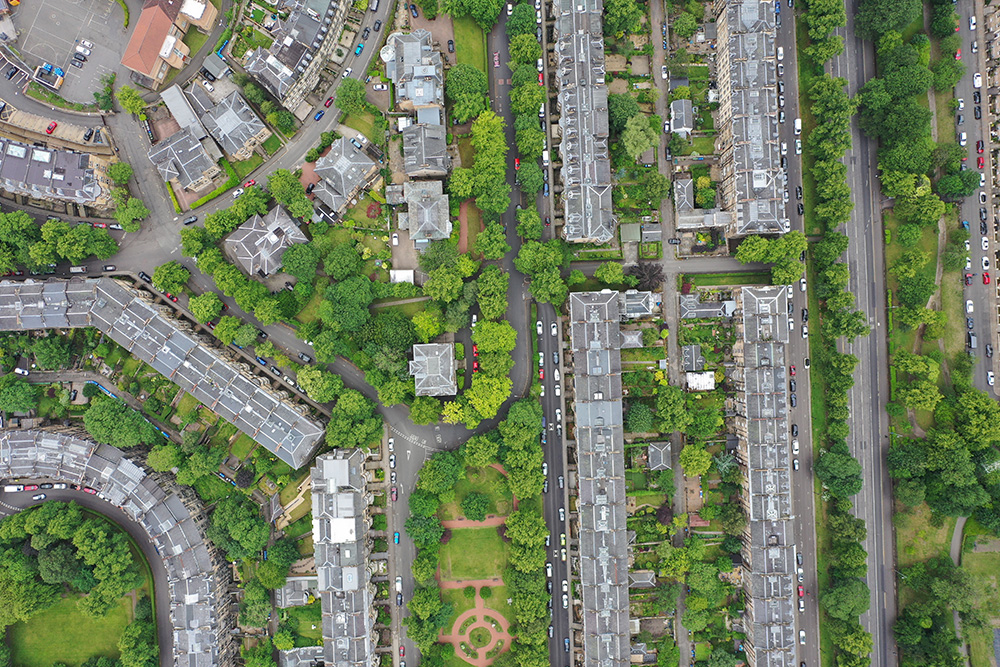 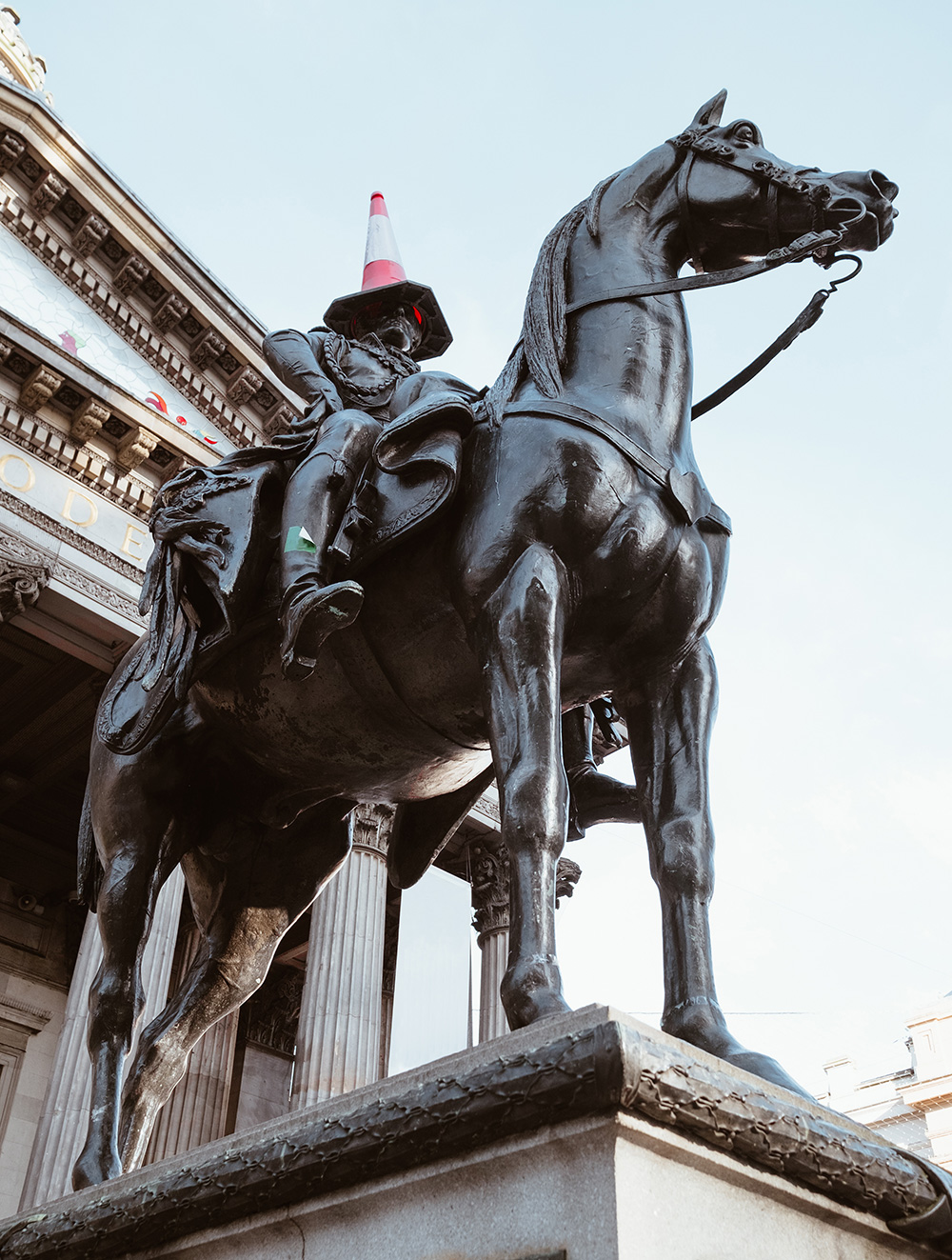 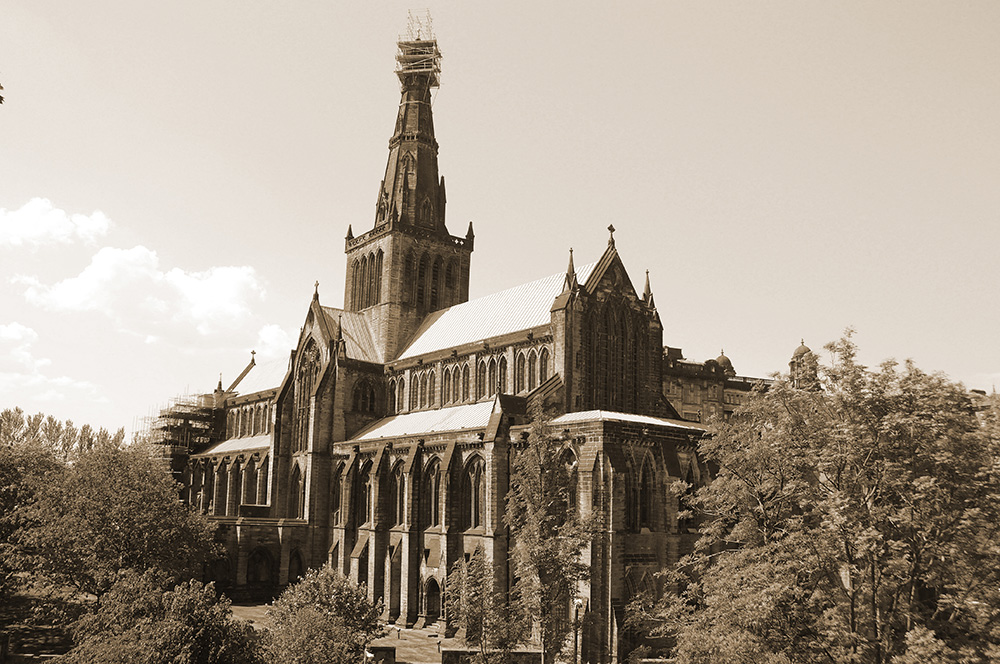