This maritime event covers several locations including Pier Head, Royal Albert Dock Liverpool, the Salthouse Dock and more. The event is free of charge and is a celebration of music, art food and more on Liverpool’s iconic waterfront. Maritime-inspired entertainment showcases the cities importance as a centre for culture, music, food, wine and art. 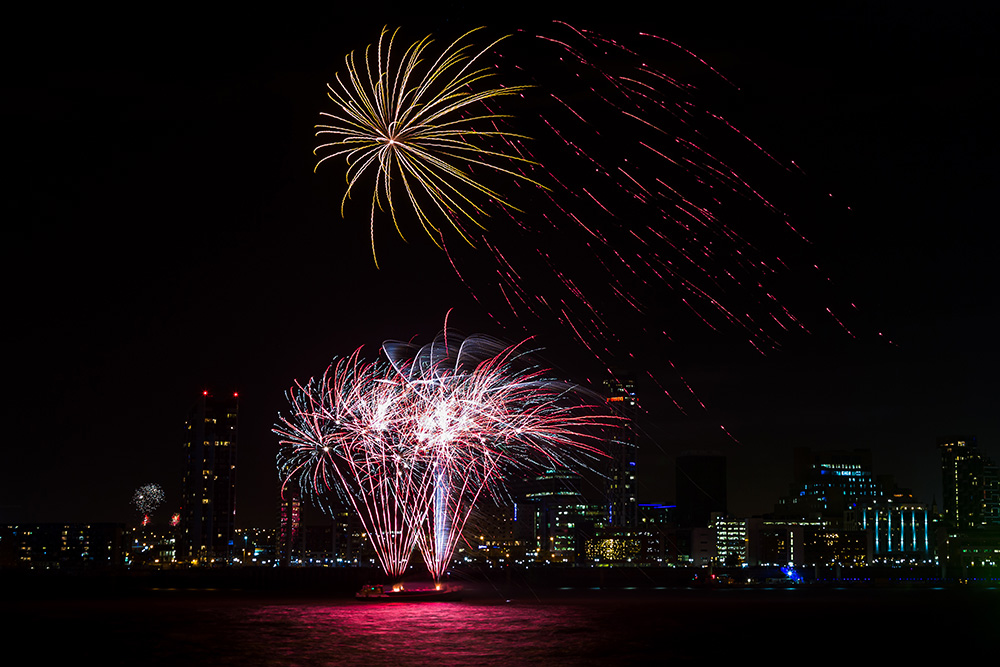 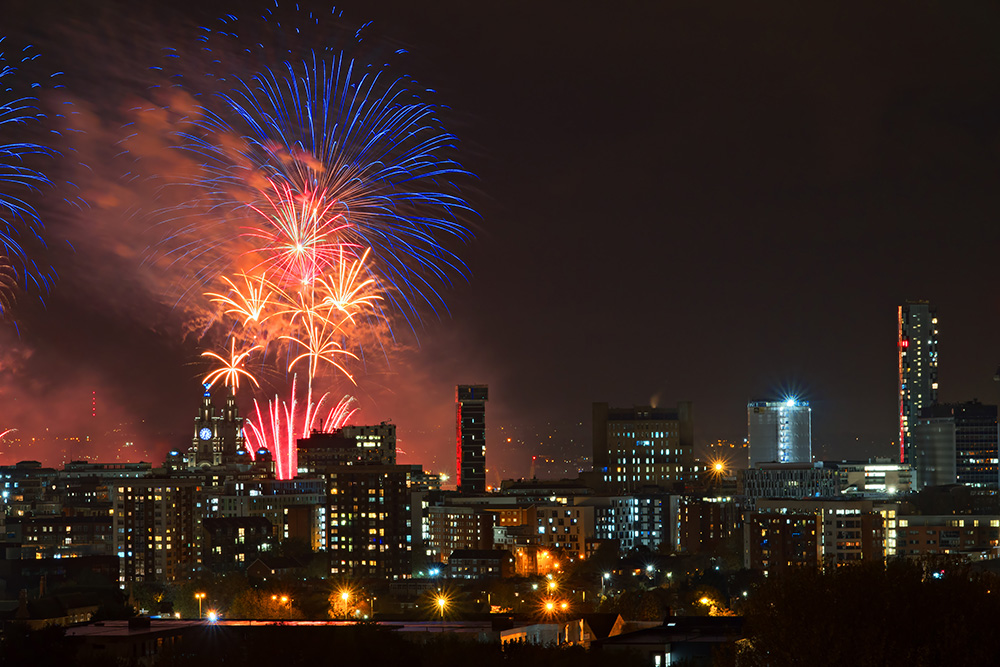 Held yearly during the summer at Sefton Park, the event was established in 2012 and includes more than 70 artists each year. The festival features up to 18 hours of live music across three stages as well as recreational activities and other entertainment. In addition to globally renown artists, the festival gives stage time to emerging artists, bands, producers and DJs from across Merseyside. 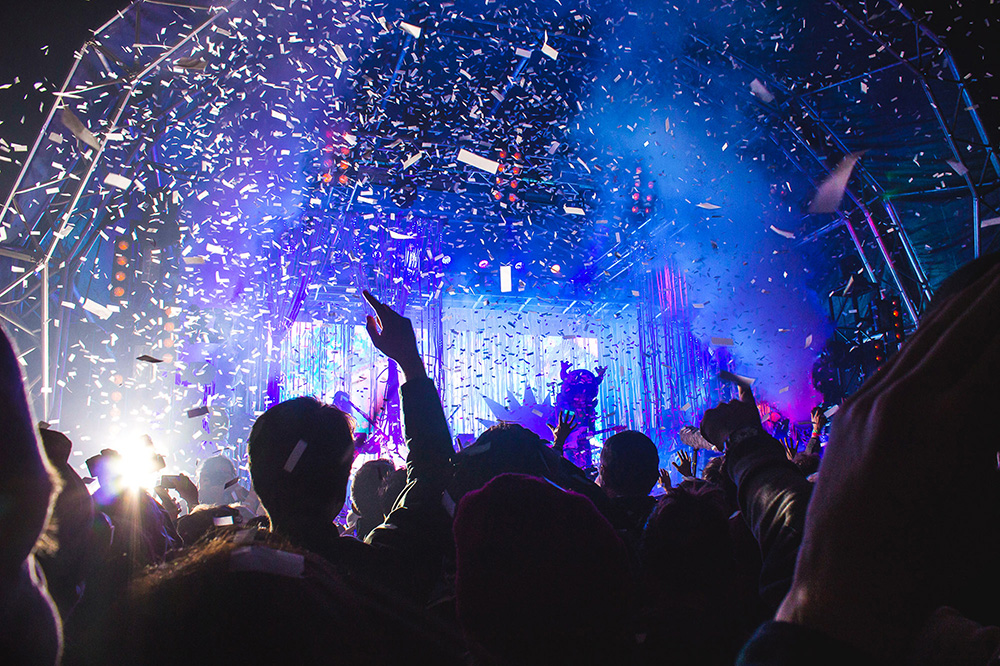 This annual celebration promotes the life and times of William Shakespeare and is produced by the Lodestar Theatre Company. Previously held at the Liverpool Cathedral, the summer event now moves to different venues each year. The festival was launched in 2007 and staged “Macbeth”, with yearly changes to line-up being announced during a variety of performances generally held in late August to early September.