The world’s largest art festival is held in August each year and features more than 55,000 performances across 3,548 unique shows. The festival was established in 1947 and has become the leading global celebration of the arts and culture, with only the Olympics selling more tickets. A wide range of awards are given out in a vast array of categories and the entire city is utilized as a backdrop to the performances. 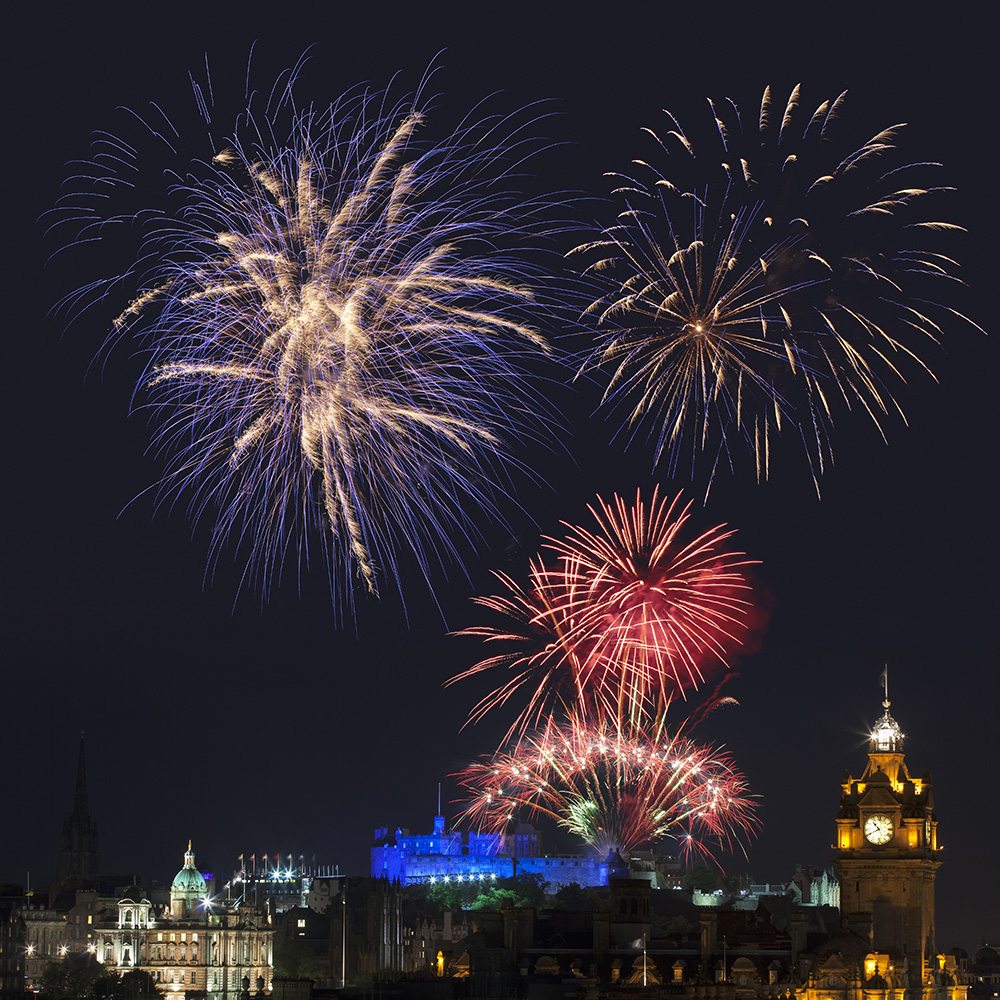 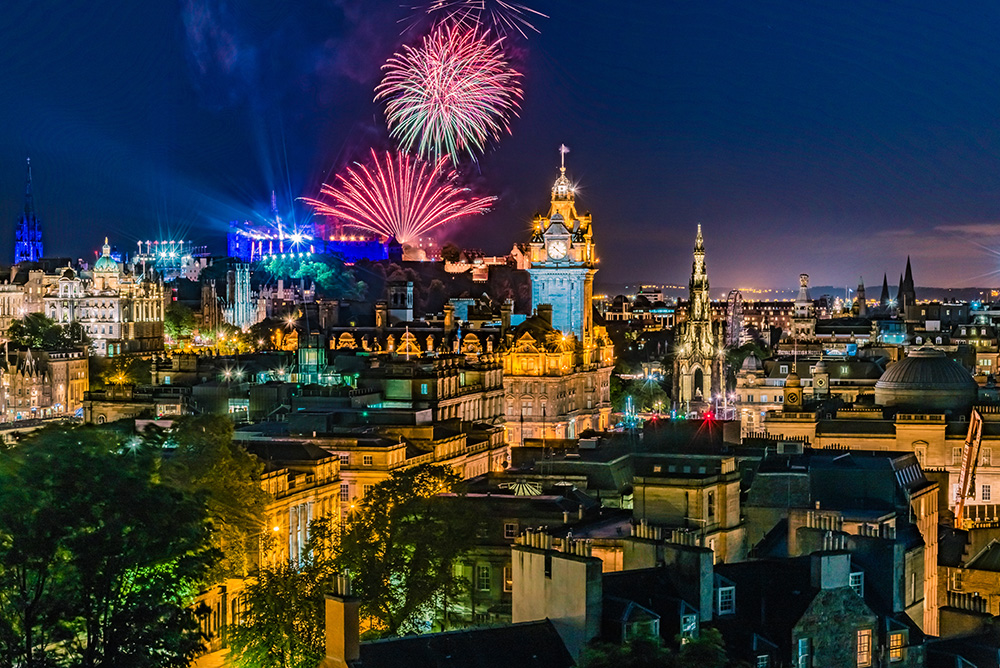 Generally held in September, the Edinburgh and East Lothian Doors Open Days allows visitors access to hundreds of buildings, exhibits, museums and galleries across Scotland…at no charge! Many of the locations are also generally not accessible to the public. In Edinburgh, the celebration includes approximately 134 venues which open to the public during the event, with new locations being added every year. 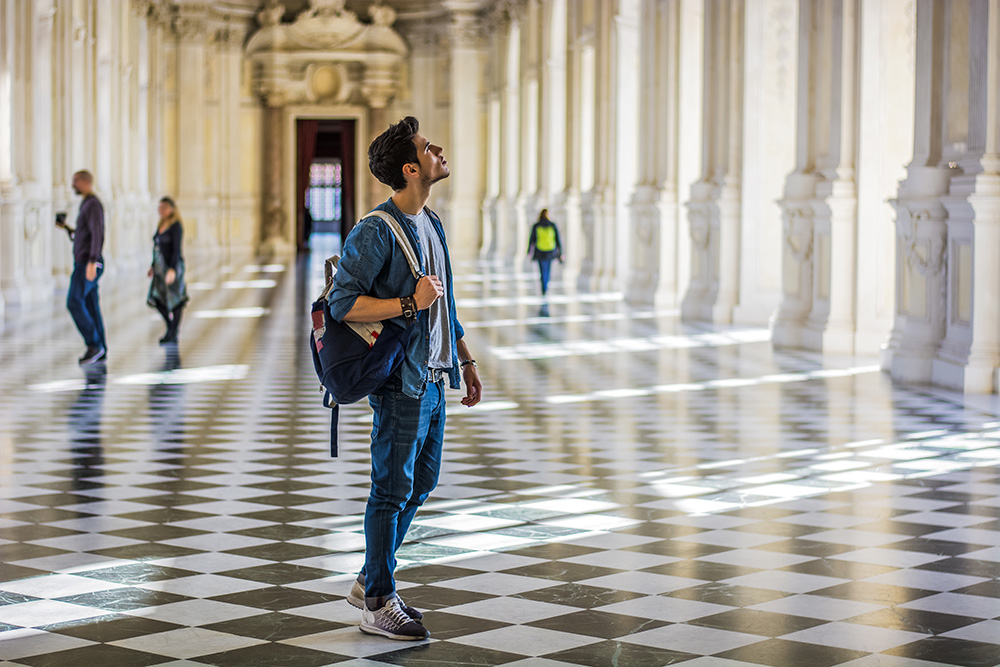 This annual event includes a series of military tattoos as well as artistic performances and international military bands. Having started in 1949, the event now draws over 217,000 people annually and takes place every weekday evening and twice on Saturday’s throughout the month of August. Additional entertainment includes exciting firework performances and projection mapping on the façade of the Castle.