This parish church, believed to have been founded in the 12st century, dates its existing structure back to the 14th century. Located in Old Town, it is one of Edinburgh’s most famous landmarks. Since medieval times, the church has remained the site of nationally important events and is one of Scotland’s most visited sites, with more than 1 million annual visitors. 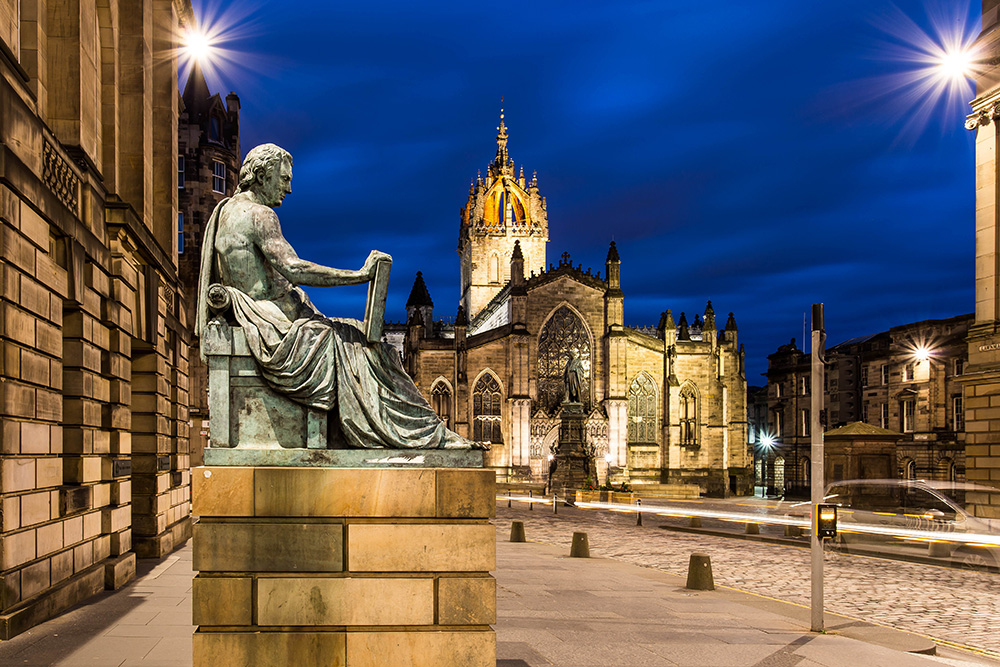 This church is located in central Edinburgh at the western foot of castle Rock. The location is surrounded by the churchyard which includes much green space, which is also linked to Princes Street Gardens on the east side. The church was first mentioned in literature dating back to the 8th century and includes war memorials dedicated to parishioners lost in World War I and II. 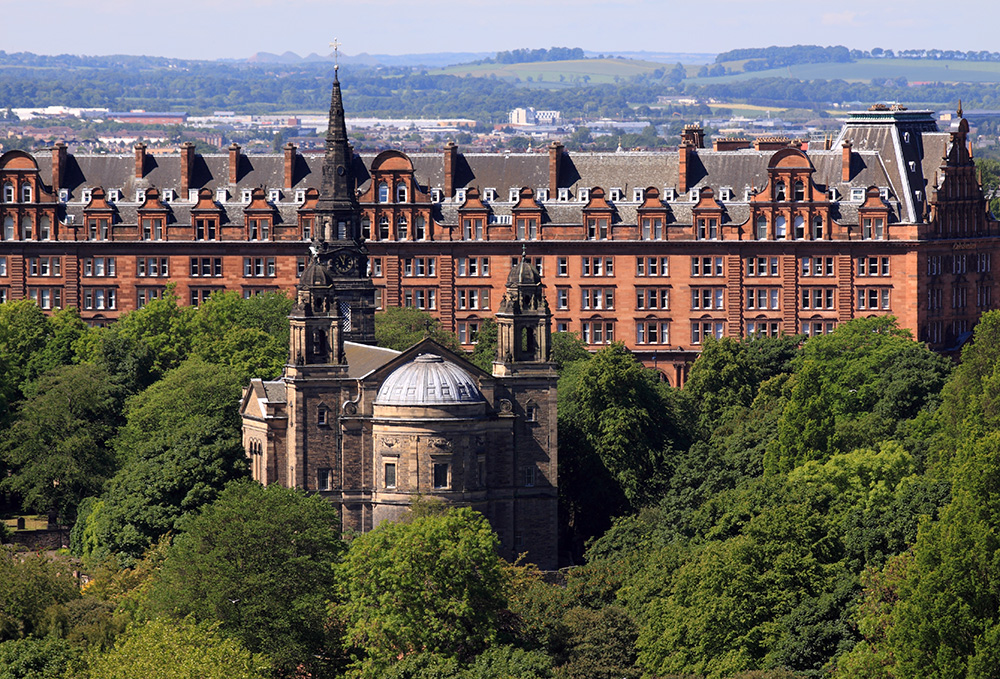 Previously known as the Collegiate Chapel of St. Matthew, this 15th century building is located in Roslin, Scotland. It has been the subject of theories surrounding its connection with the Knights Templar and the Holy Grail as well as Freemasonry. It was featured heavily in the novel and film adaptation of “The Da Vinci Code” 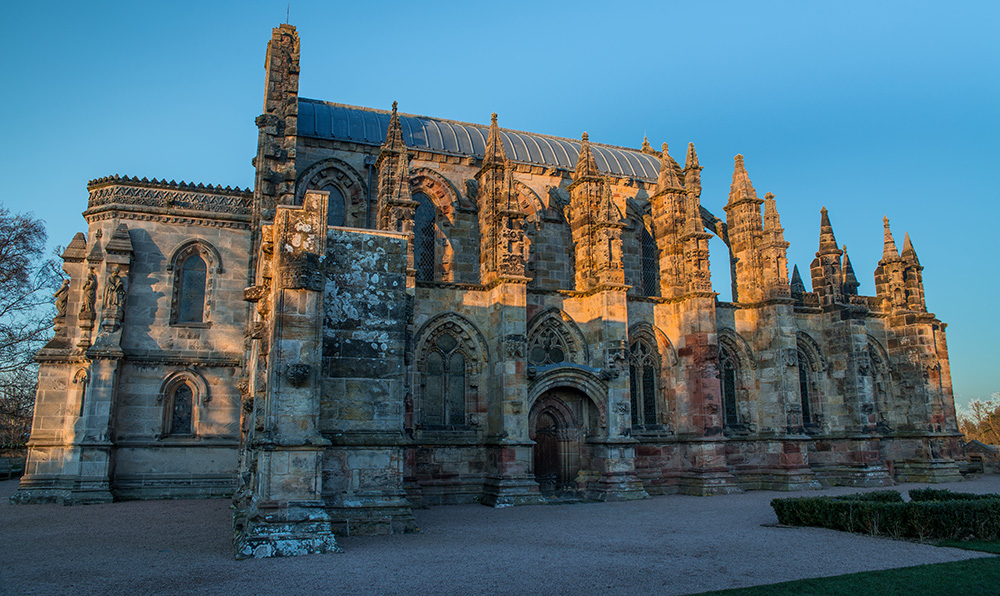 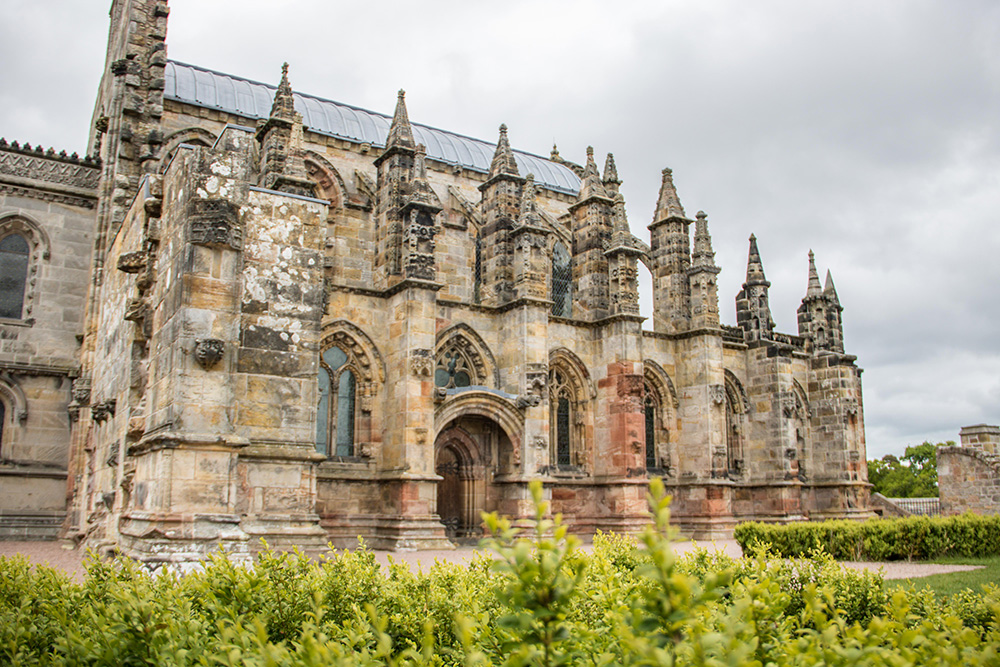