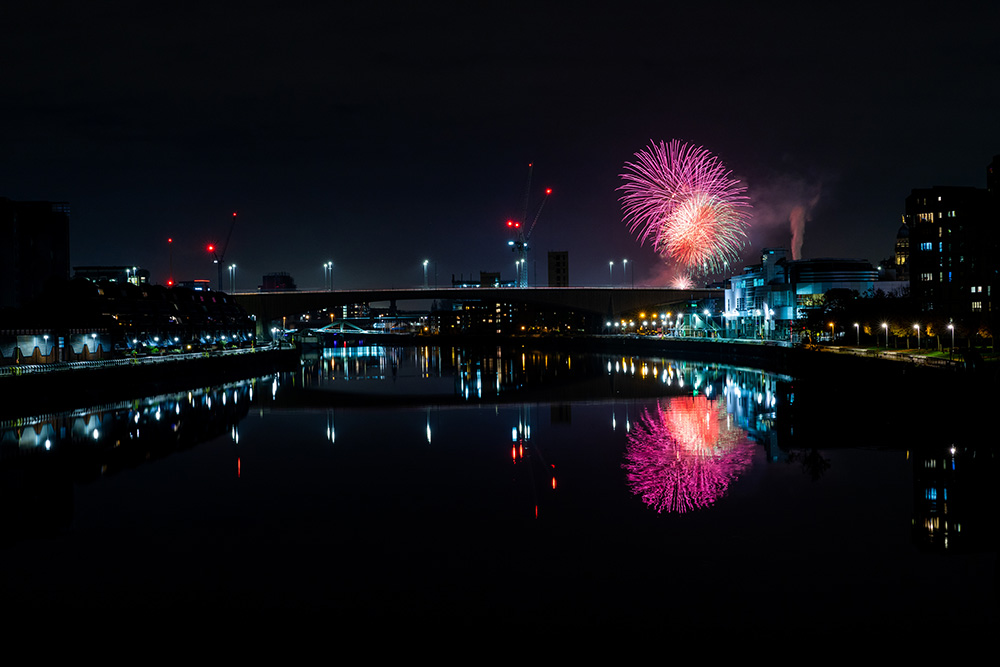 This event is the United Kingdom’s premier celebration of Celtic music. Held in January, this annual festival celebrates with over 2,100 musicians from around the world, bringing the city to life for 18 days of concerts. Visitors will enjoy music, ceilidhs, talks, art exhibitions, workshops and a variety of free events. The event was the recipient of the Art and Culture Award in 2015. 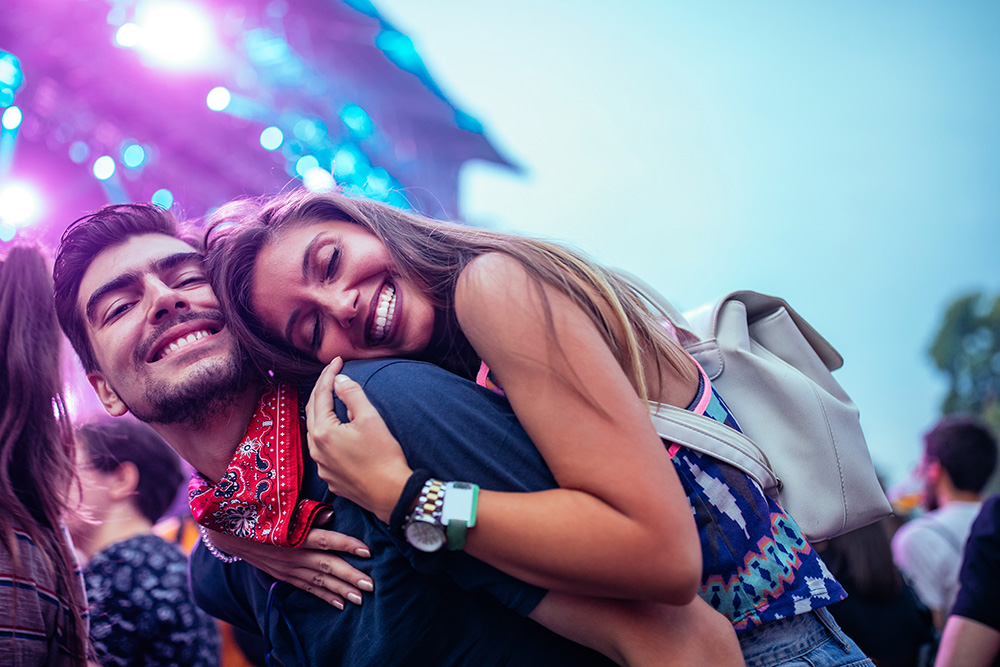 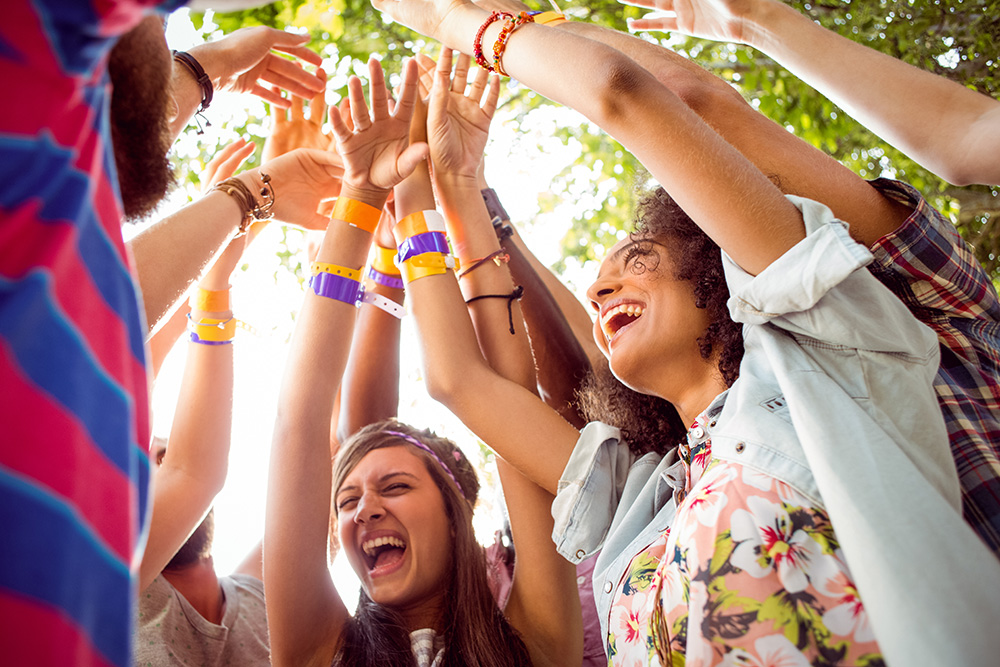 Held annually in January, this festival offers everything whisky! Tastings, entertainment and more than 40 exhibitors from some of the biggest names in the industry participate. The event also features a whisky cocktail bar, giving visitors a chance to sample expertly-mixed variations of Scotland’s national drink. A craft beer bar and local food from both restaurants and street vendors makes up this fun-filled event. 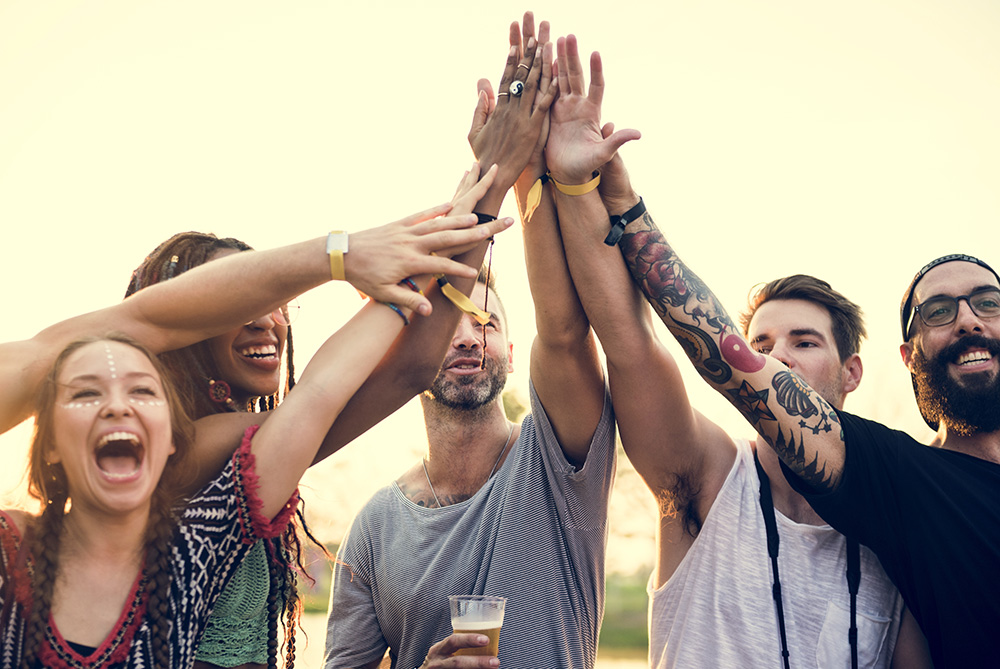