Spread out across 4.75 acres, this peaceful garden is located in one of Manchester’s most densely populated suburbs. Described by locals as a “hidden gem”, it includes a small art gallery on site and is surrounded by quaint café’s and coffee shops nearby. 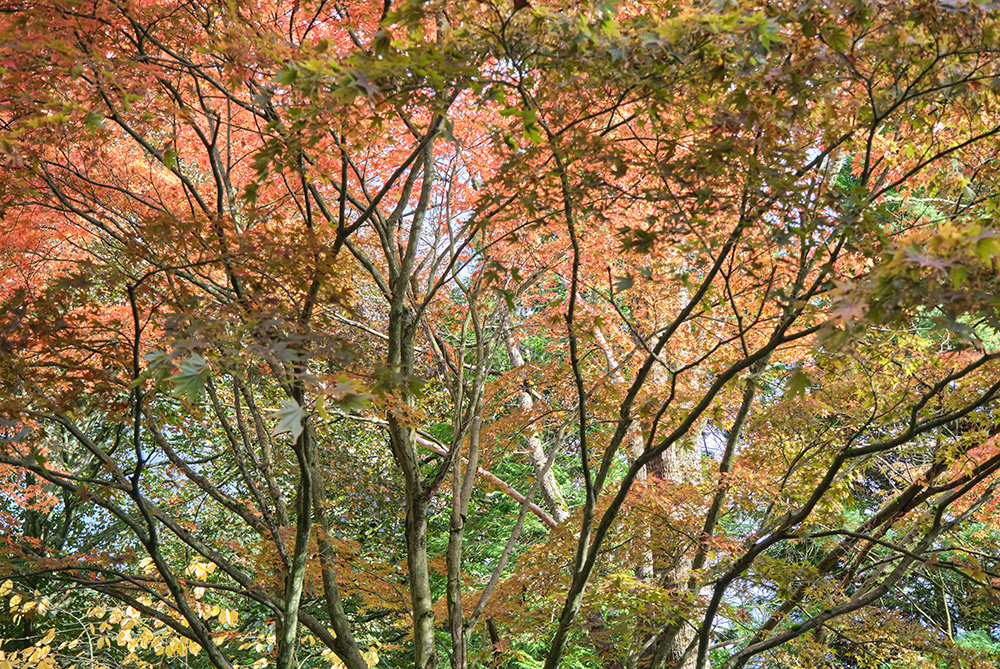 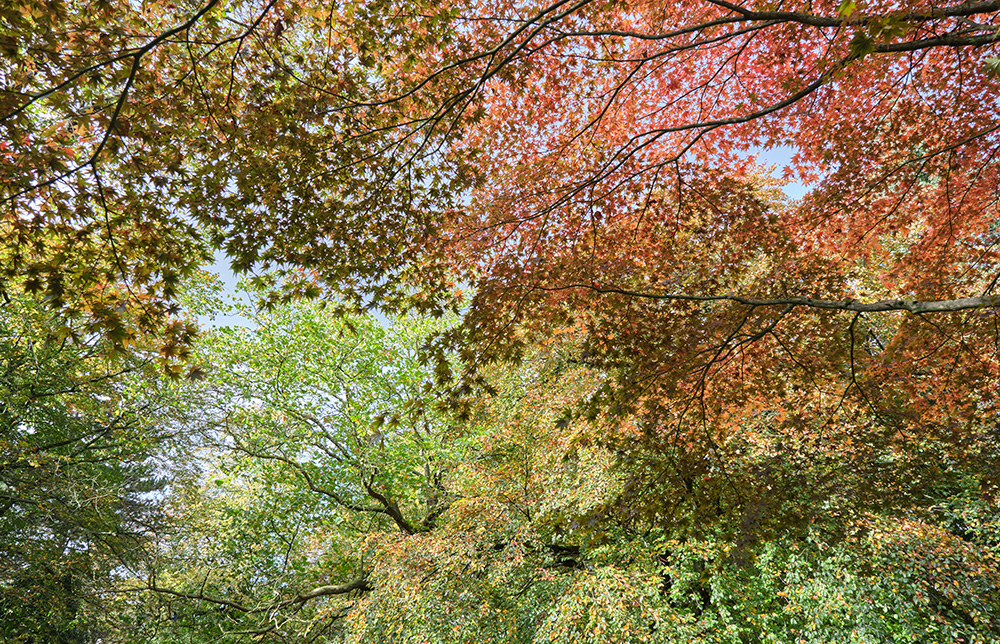 These botanical gardens are located between the River Mersey and Stenner Woods. The park was originally opened through a donation in 1915. Part botanical garden, part wildlife habitat, the park also offers an array of recreational facilities including tennis courts, rugby and football pitches as well as a café on site. 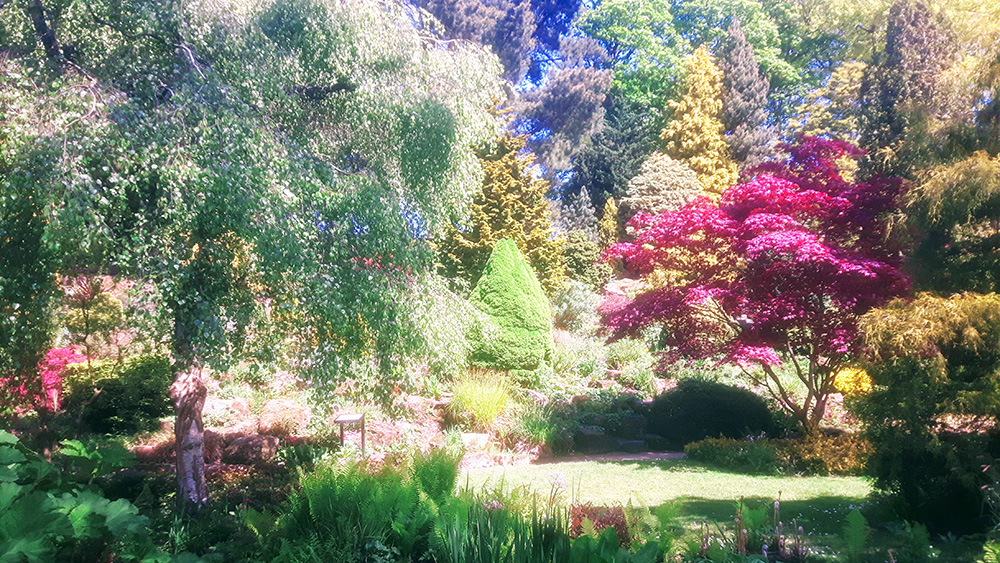 Located in central Manchester, this location was previously occupied by St. John’s Church and its graveyard from 1769 to 1931. The site was redeveloped in 1932 and contains a memorial to the church. The garden has been awarded a Green Flag in 2012 for promoting a welcoming, safe and well maintained environment and is also in the St. John Street conservation area. 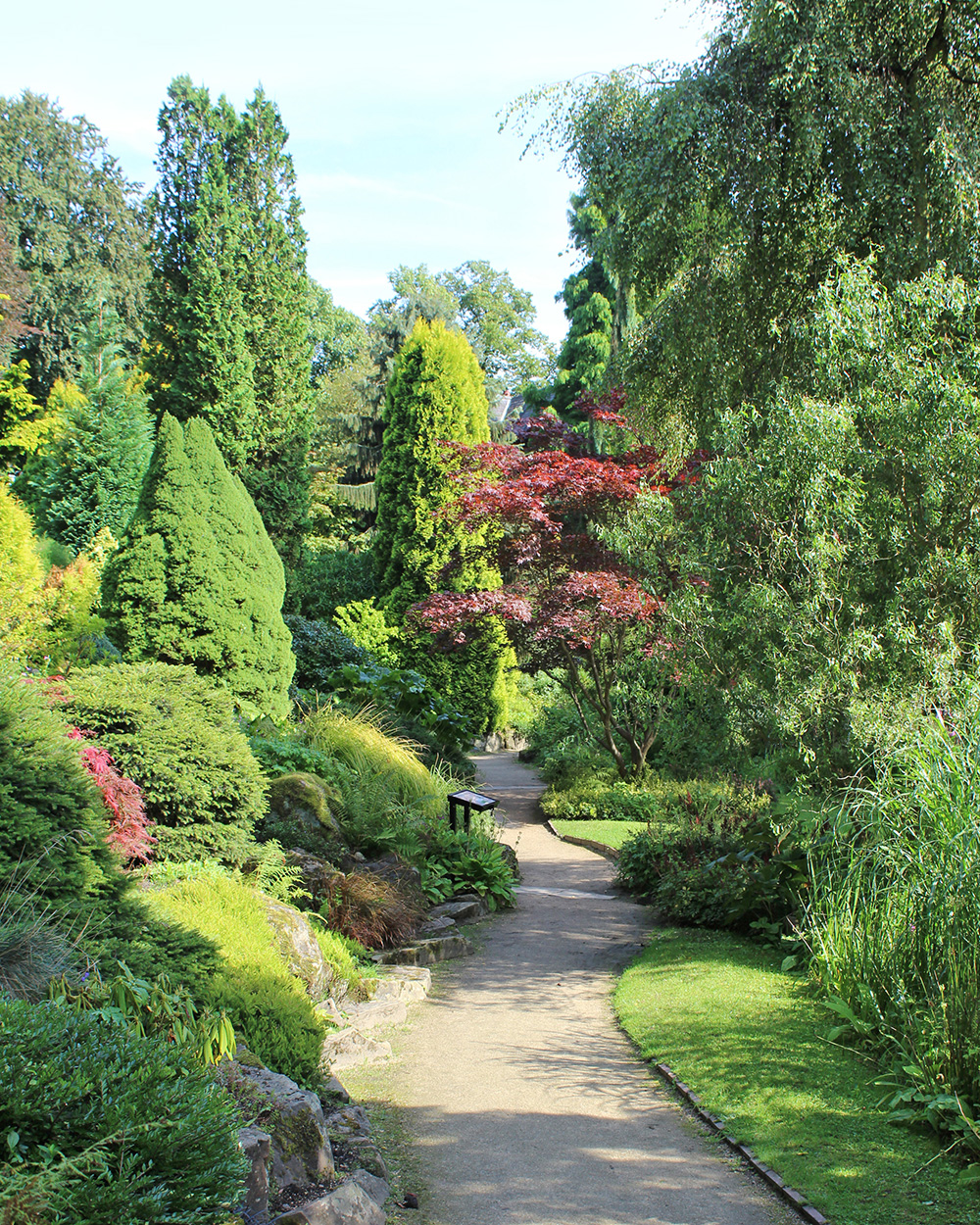