O2 Apollo, locally referred to as The Apollo or Manchester Apollo, is a concert venue with capacity for up to 3,500. Designed in art deco style, the original purpose of the building was a multi-use cinema and variety hall opened by actress Margaret Lockwood. Since the 1970s, the venue has shifted from film to concerts. It includes two levels and plays hosts to popular artists throughout the year. 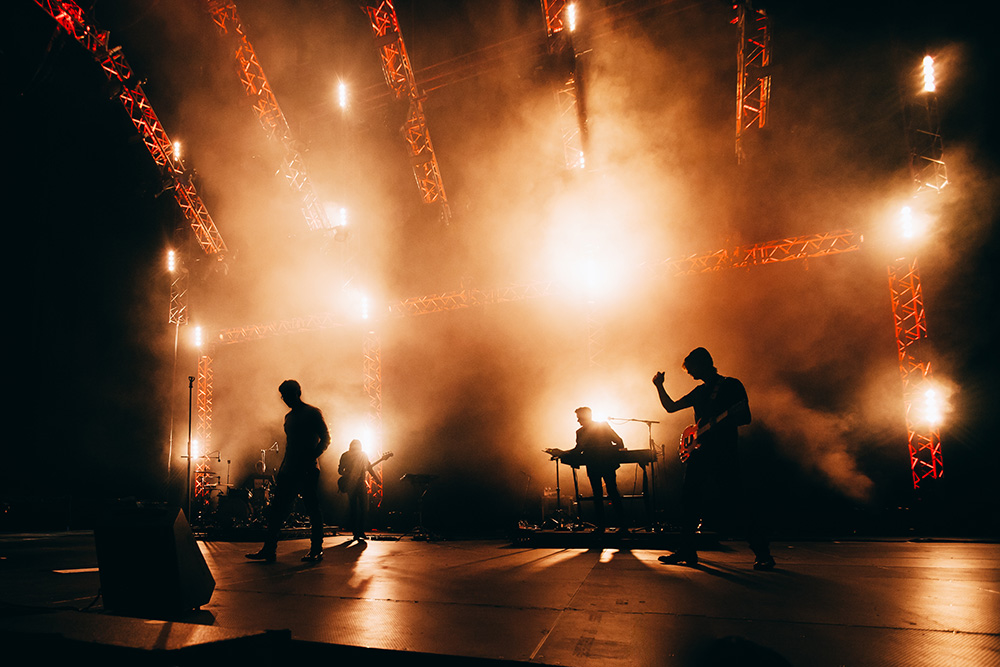 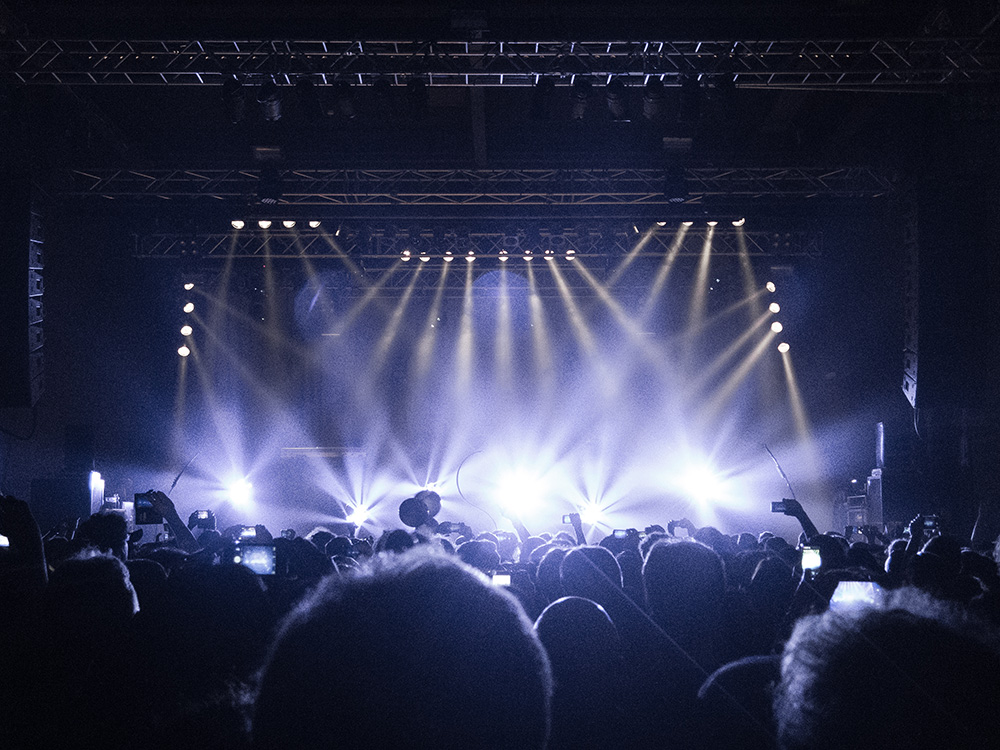 An international concert venue that hosts everything from classical music to rock, pop, jazz and more. The hall is home to three resident orchestras including the Halle, BBC Philharmonic and the Manchester Camerata. The Hall also plays host to its own classical music season, the International Concert Series. 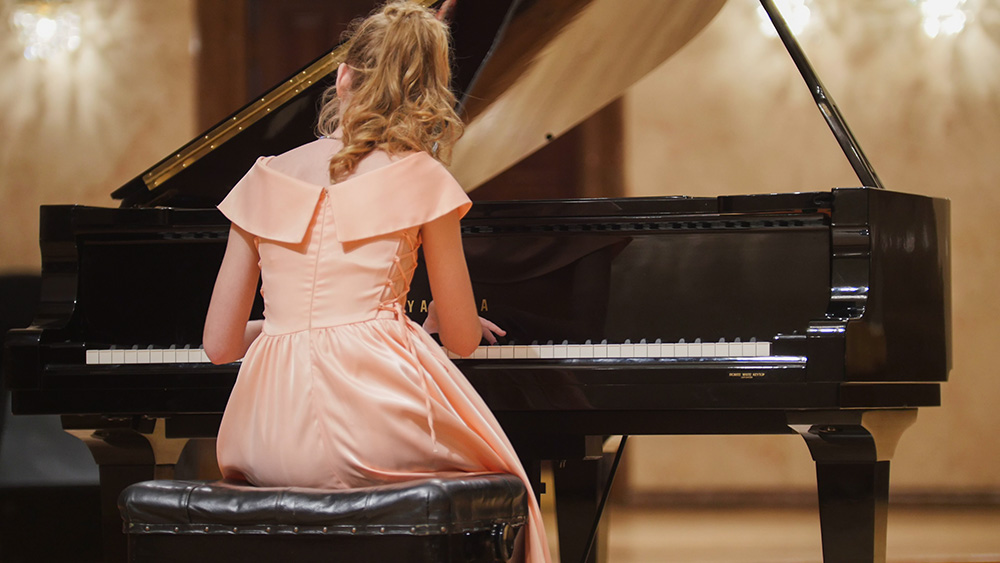 This music venue was originally built as a Methodist central hall in 1908. It has gone through several uses, including a nightclub from 1999 to 2011. It most recently re-opened in 2014. Built in a combination of Baroque and Gothic styles, the hall includes two floors that were refurbished in 2013. It now is operated by a local independent bar and live music company “Trof”. 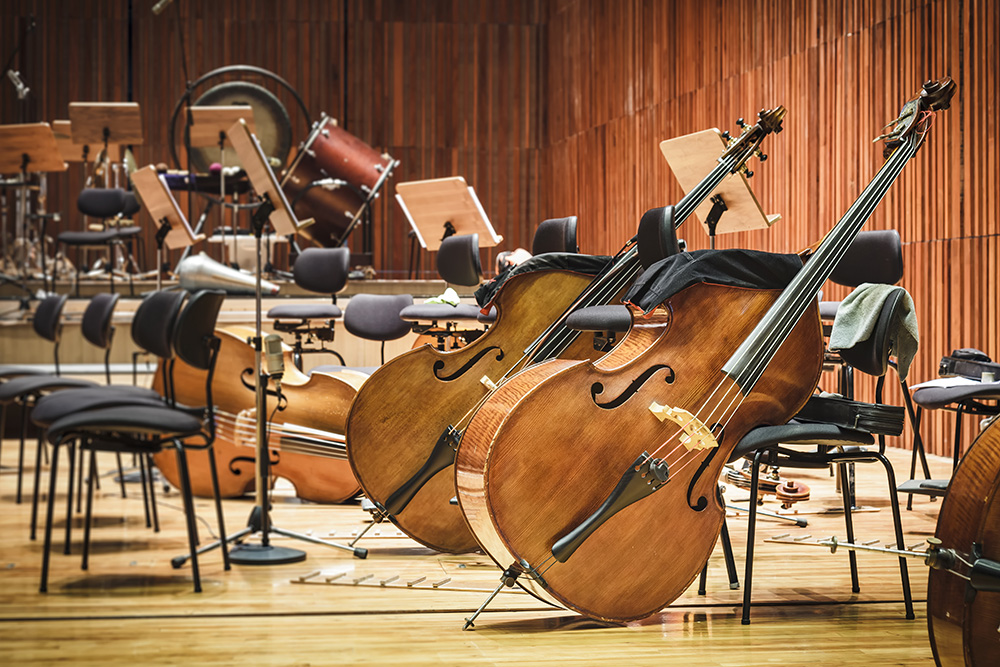