A performing arts and conference venue in the city centre, it acts as the National Concert Hall and Conference Centre of Wales. Annual events include the Welsh Proms, the International Orchestra Series and the BBC Cardiff Singer of the World competition. In addition to classic music, the hall plays host to jazz, soul, pop, rock, dance, children’s music and more. The foyers are known for offering regular free performances and occasionally art exhibits. 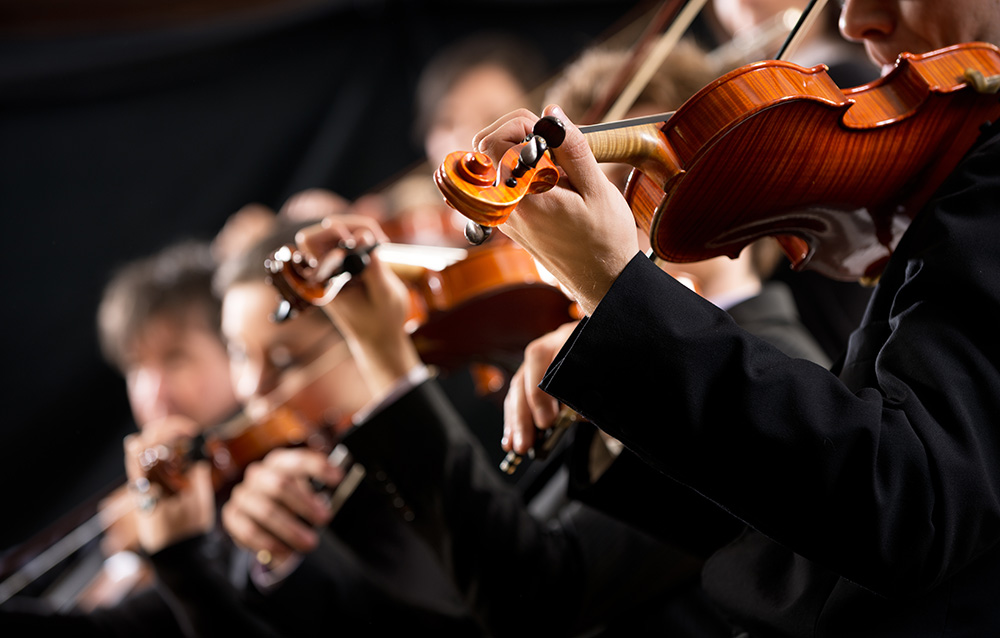 Covering a total of 4.7 acres, this centre hosts opera, ballet, contemporary dance, theatre comedy and musicals. It includes one large theatre as well as two smaller halls that integrate shops, bars and restaurants. A total of eight different organizations call the building home, including those across national orchestra, opera and dance. The main theatre include 1,897 seats, while smaller halls host 350 and 250 people respectively. 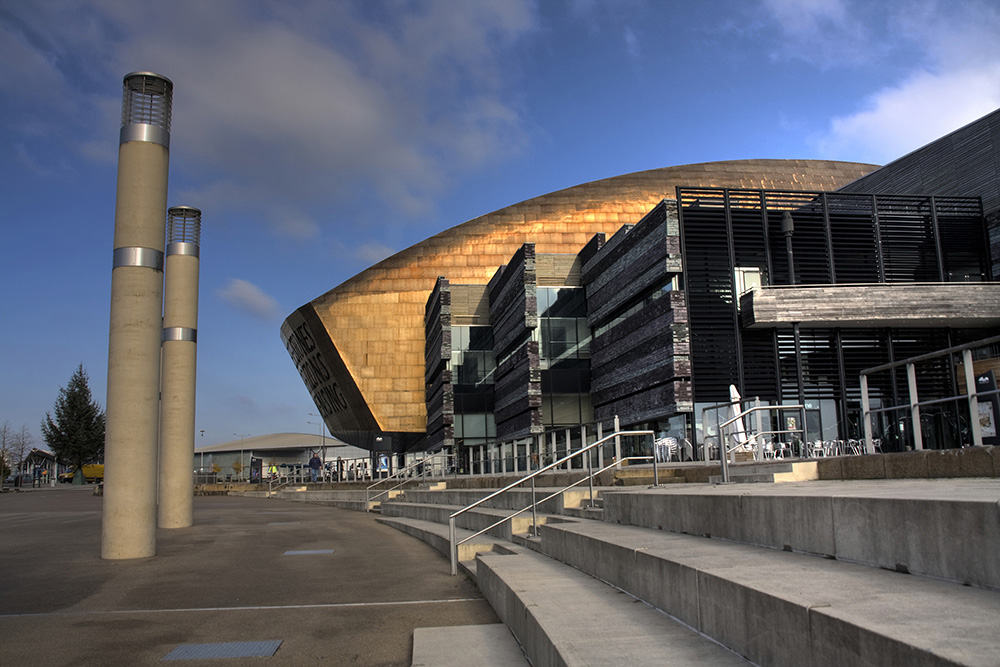 One of the principal theatres in Cardiff, it was opened in 1906 and is located on Park Place in the city centre. The theatre offers a capacity of 1,144 seats and hosts a variety of productions throughout the year including musical theatre, plays and children’s shows. The New Theatre is also well known for its annual Christmas pantomime events. 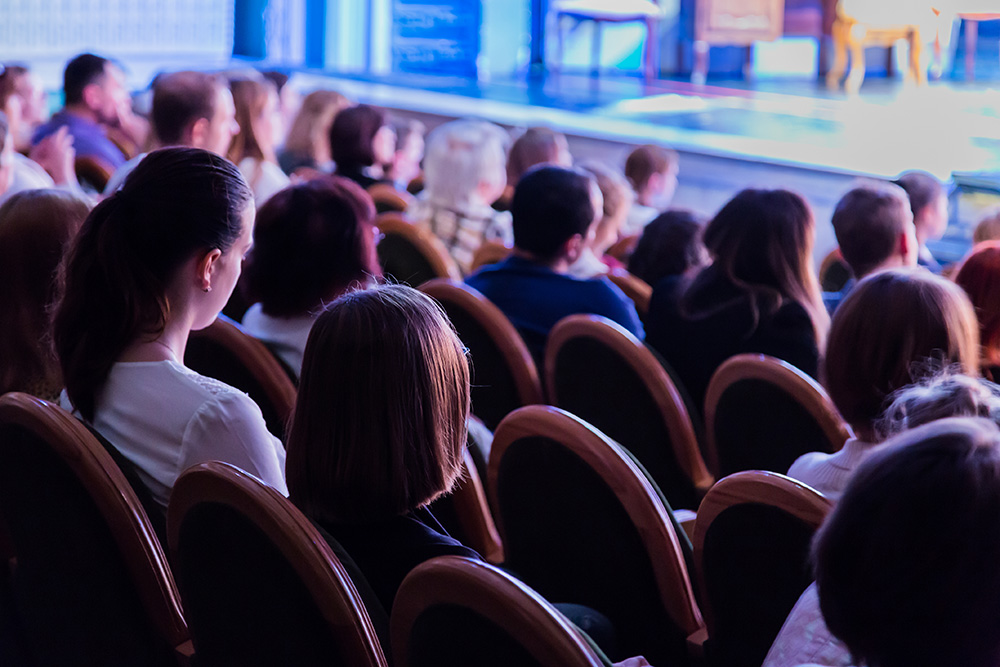 Located in the Cathay’s district, the theatre was built in 1973 as a twin-auditorium venue. Names after Harry Sherman, co-founder of Sherman’s Football Pools, the venue includes two performance spaces with 452 seats and 100 seats respectively. The theatre won the UK Theatre Award for “Best New Play 2015” and also the Regional Theatre of the Year Award in 2018. 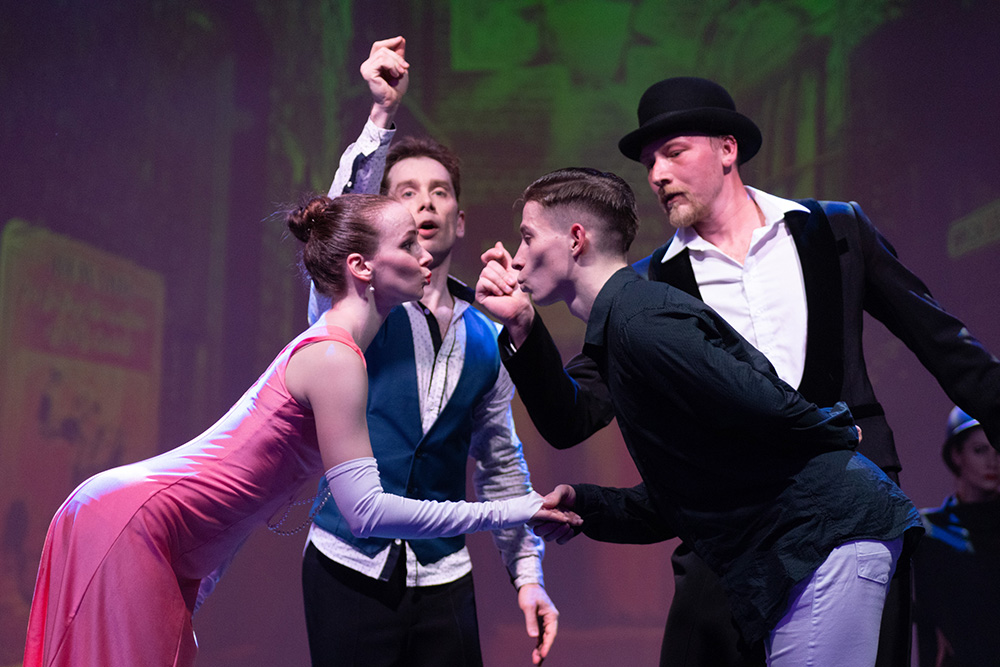