The British Royal family has been all the rage in recent years with Kate’s Cindarella-esque wedding to Prince William; where better to experience the Royal popularity than Westminster Abbey! As the historical setting for royal events including the solemn as well, Westminster Abbey also hosted Princess Diana’s Funeral. Combined with its cultural significance, Westminster Abbey is a must-see attraction for all fans of the Royals and tourists interested in British culture. 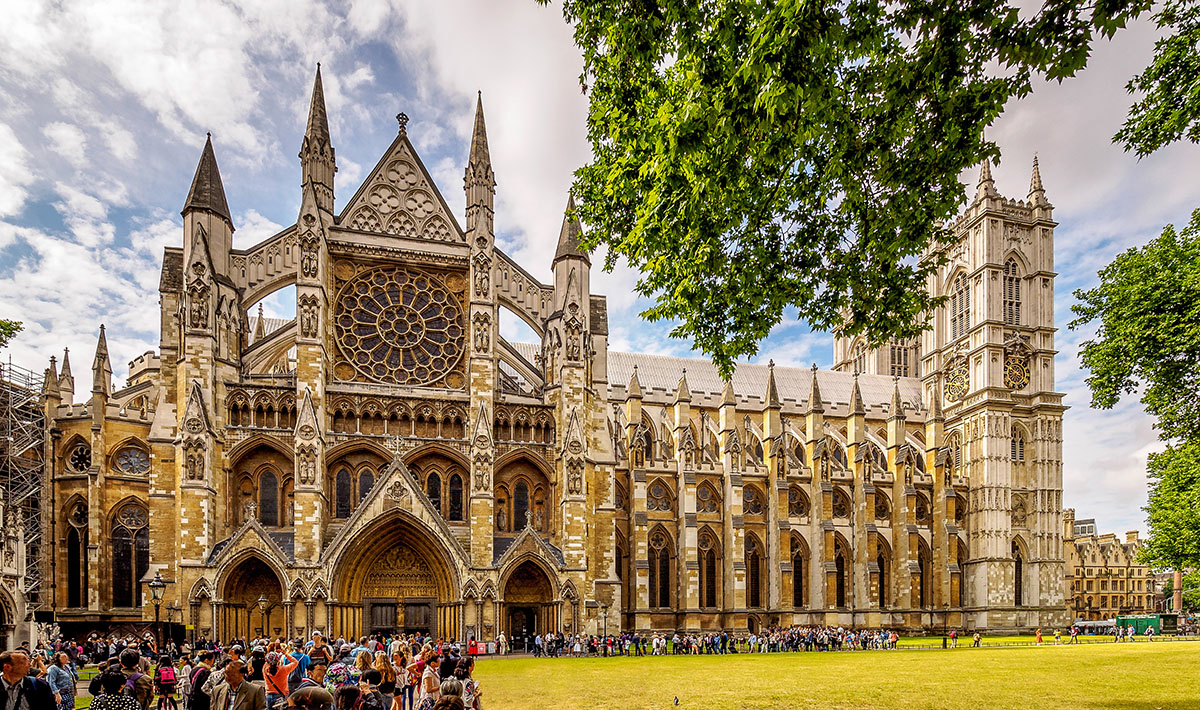 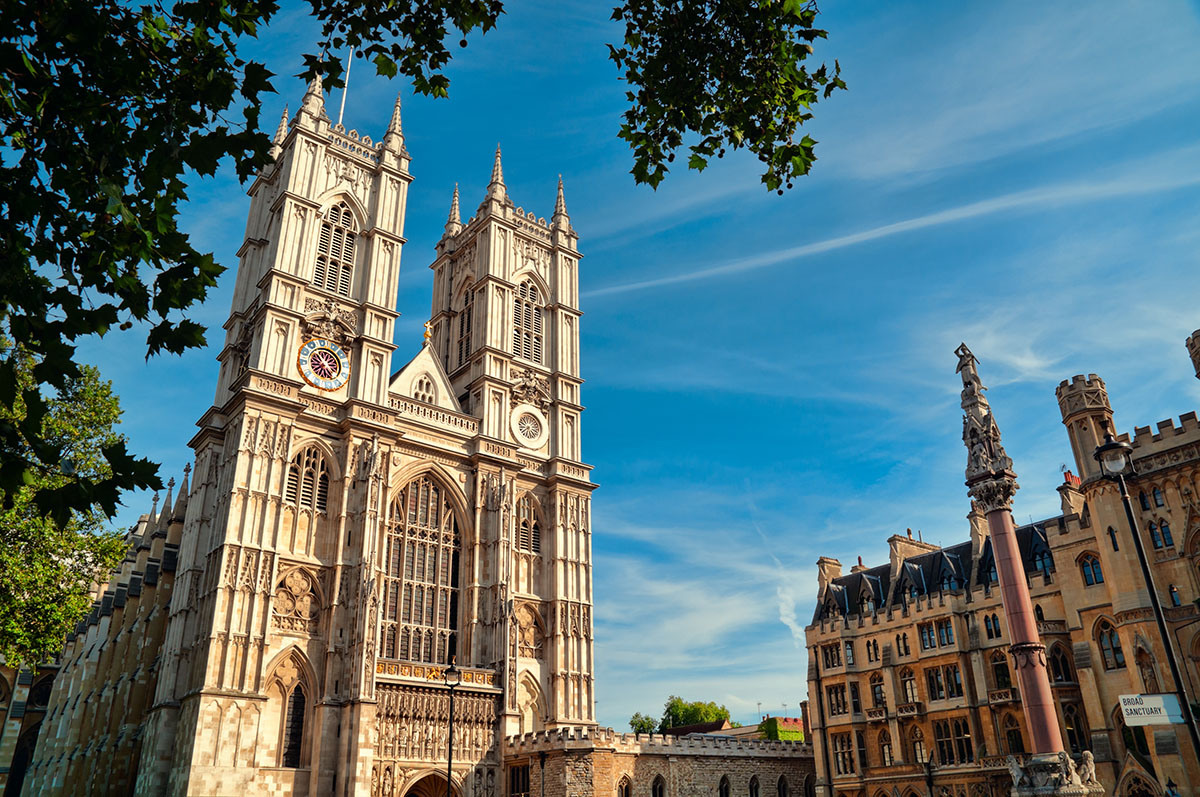 Join the legions of famous individuals in history who have visited the Cathedral, including American civil rights activist Dr Martin Luther King who gave a sermon here on his trip to receive the Nobel Peace Prize in 1964. Architecture and acoustic fans would also be amazed by the Whispering Gallery 257 steps off the ground floor, where a whisper against the walls is audible on the opposite side! 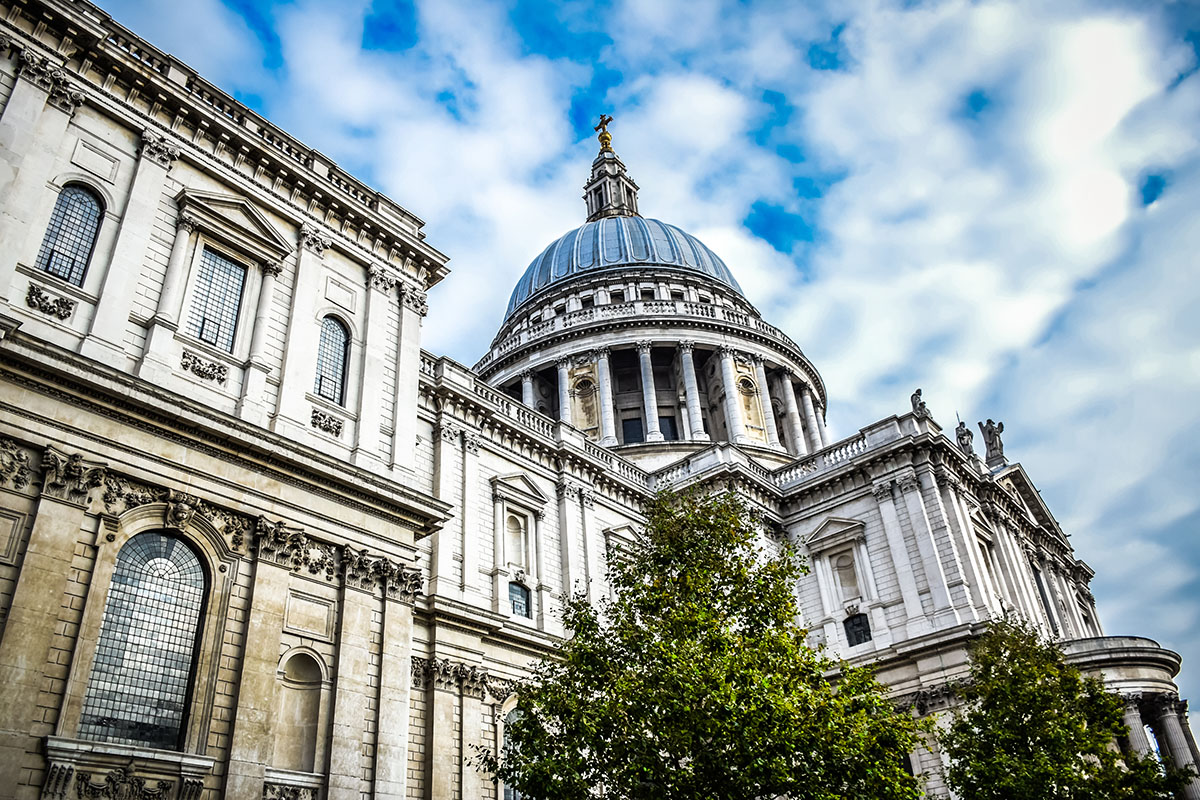