The oldest theatre in Glasgow and the longest running Scotland, it is located on Hope Street and can accommodate 1,541 people. Owned by the Scottish Opera, it opened in 1867. The theatre regularly showcases a variety of drama, dance, comedy, opera, musical and children’s theatrical performances. An on-site café serves coffee, cakes and other tasty treats. 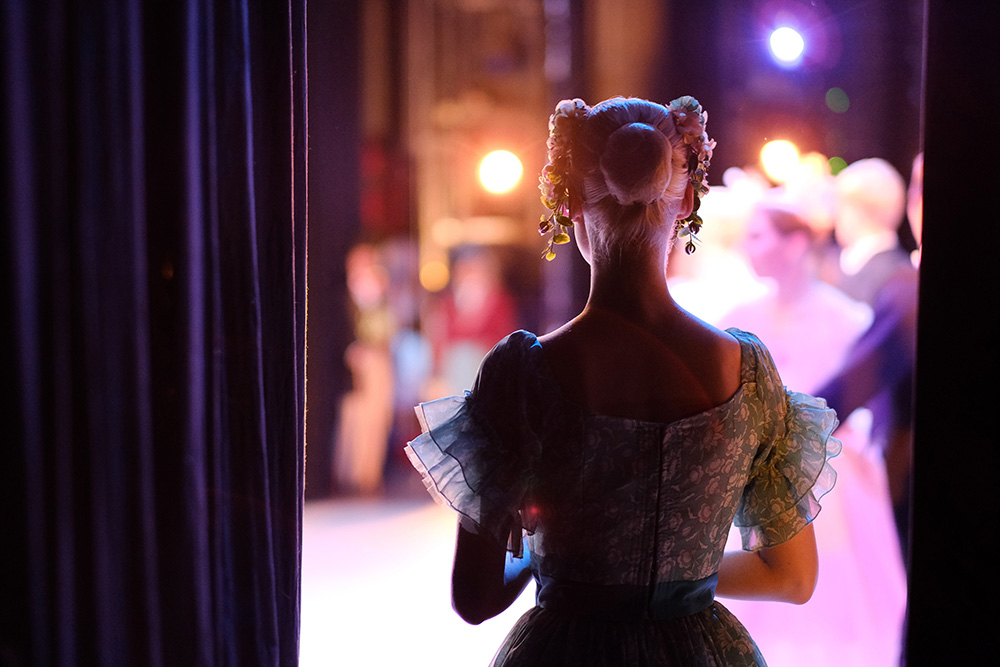 Known as the Royal Conservatoire of Scotland, the academy plays host to dance, drama, music, production and film in the centre of the city. It is a member of the Federation of Drama Schools and was founded in 1847. The venue has a range of facilities, including more than 65 practice rooms for students as well as several studios and the New Athenaeum Theatre. 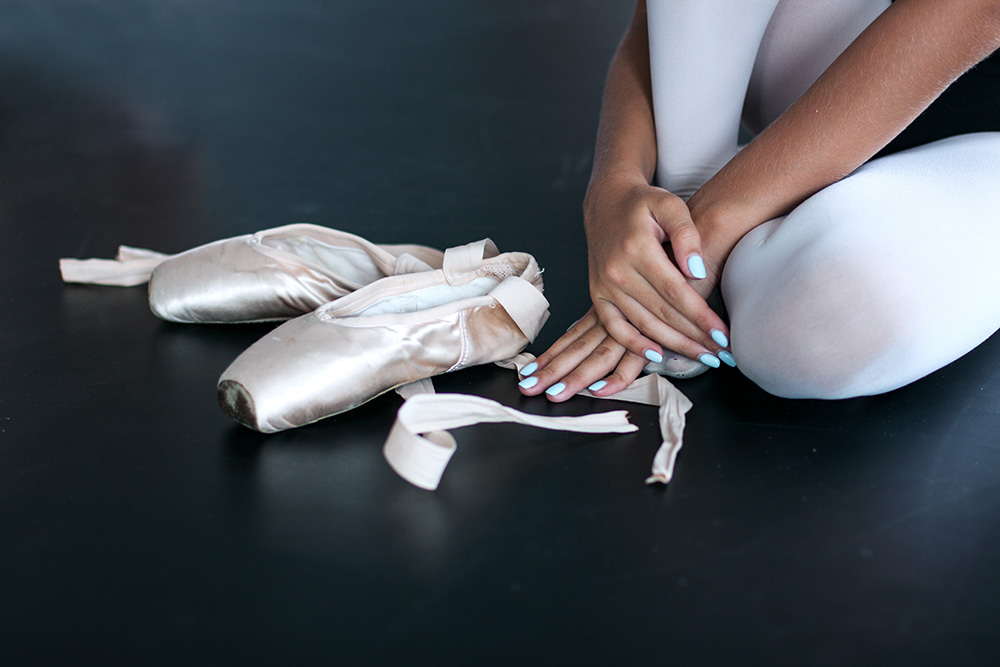 Located in the north-east city centre and towering at 62 meters in height, the building is currently the tallest cinema in the world. Built on the site of The Glasgow Apollo, which closed in 1985, the Cinema opened in 2001. It was previously the busiest cinema in the United Kingdom by admissions and features over 18 screens across 6 levels, accommodating up to 4,300 people at any given time. 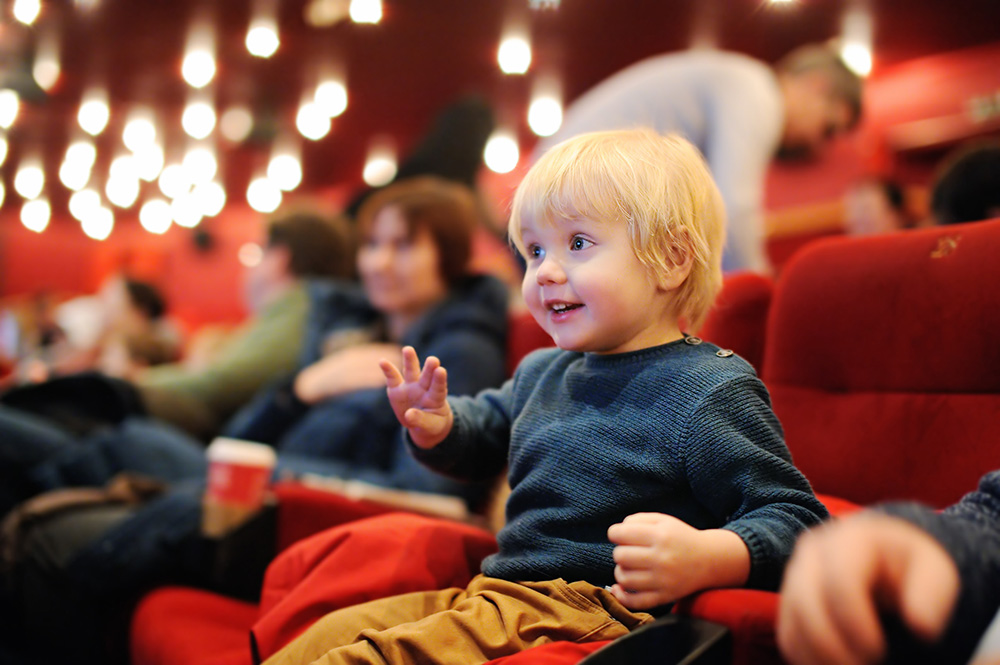 This theatre is an independent cinema that occupies a purpose-built cinema building. Opened in 1939, the venue itself is protected as a category B listed building. Glasgow Film Theatre screens an array of international cinema, classic films and documentaries as well as locally developed films. It has been home to the Glasgow Film Festival since 2005. 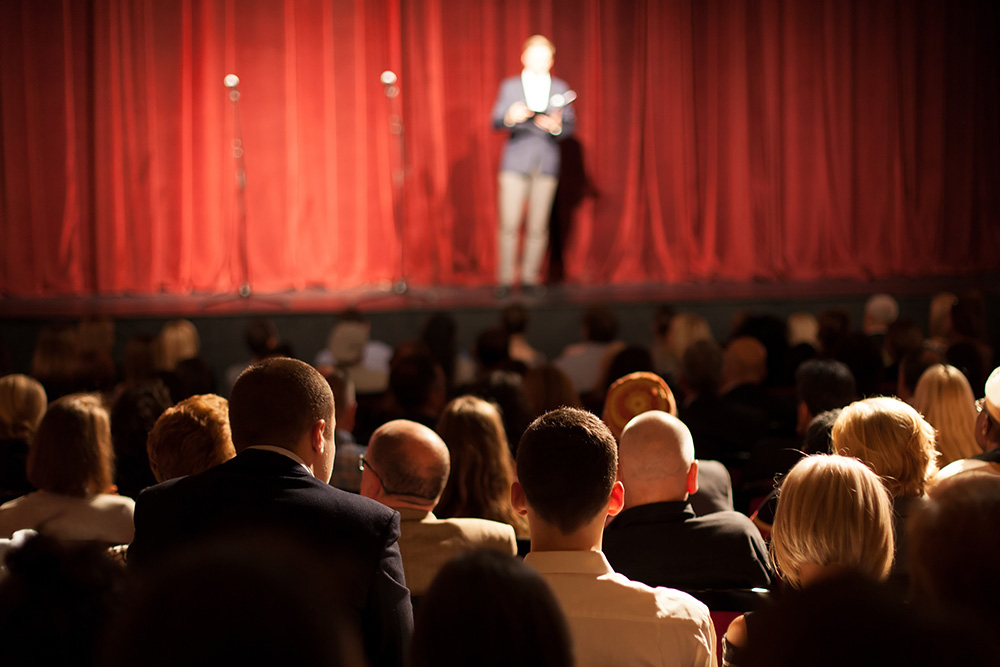